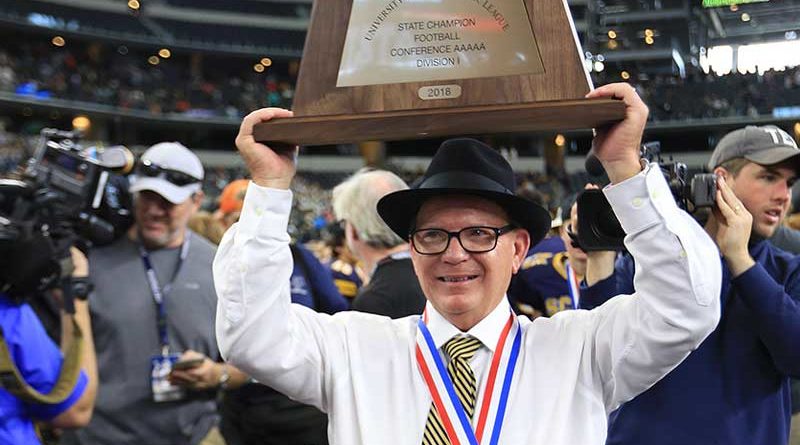 Randy Allen almost retired before the 2018 season. Then he led the Scots to a school-record 16 victories and a historic third consecutive state title.

Consider this: Allen is just eight wins away from 400 for his career. Only two other coaches — Phil Danaher (458), who’s still active at Corpus Christi Calallen, and the retired G.A. Moore (426) — have reached that plateau. Allen’s legacy is cemented among the best high school coaches in Texas history, and he continues to rack up the accolades and milestones.

As he begins his 39th season as a head coach, and his 21st year at HP, Allen has amassed a career record of 392-87-6 including previous stops at Ballinger, Brownwood, and Abilene Cooper.

Plus, Allen needs just three victories to surpass his mentor, the legendary Gordon Wood, who won seven state championships at Brownwood before retiring in 1985. Allen took his place the following year. 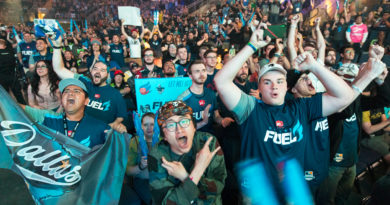 Scots Pile Up Goals Against Chargers