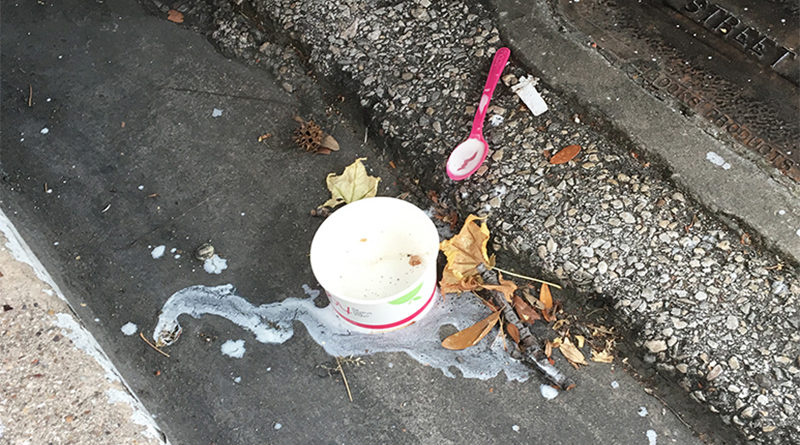 Dallas is a mecca of great schools, both public and private. When it came time to decide where to enroll Helen for elementary, the decision was an easy one. Highland Park’s academic reputation is better than ever. We also want to raise our children in a community that truly supports its schools, families, and local organizations. Having children in the school system creates an opportunity for us to get involved as parents and give back. It is no wonder that families like ours and many others move back to Dallas to raise their families here, generation after generation.

The school bond initiative is well underway with two new elementary schools, major renovations and additions to MIS and HPMS. While we have feelings of nostalgia that the elementary schools are not “ours,” it’s impossible not to focus on the incredible future that the next generation of students will have with state-of-the-art facilities. The buildings may look different, but the tradition of excellence is still the same.

I am forwarding an email to you that I sent today to the University Park City Council and staff regarding trash on the street in Snider Plaza. The city is responsible for cleaning the streets in the Plaza and is doing a very poor job of it. They have a contract with Moore Disposal to have the streets swept on Thursday mornings and the attached photos were taken today after their work. This problem occurs regularly in our shopping center, and I have notified the sanitation department on multiple occasions about it. In my opinion, this is a health hazard and an important issue that should be communicated to the residents of University Park. I am writing to you about the street sweeping service that Moore Waste provides in Snider Plaza. Jacob has confirmed with me that street sweeping occurs early Thursday mornings in the Plaza unless it is raining, and I have seen their vehicles cleaning in front of our businesses.

I am wondering if Moore or someone at the city should be looking at the job they are doing. The attached photos were taken at about 9 a.m. this sunny Thursday morning in Snider Plaza, and, as you can see, there is plenty of trash, a person’s sock, and a bag of feces in the parking spaces, all of which have obviously been there for some time.

I personally find this condition to be unsanitary and unacceptable. It is simply not up to the standards that we hold in University Park. Would you please contact me about the street sweeping service being provided by Moore and how you plan to address this reoccurring problem?

Editor’s note: Representatives for Moore and the city responded to Fuqua the same day. Moore planned on sending an employee to get items the sweepers missed. All talked up the potential for an anti-littering public information campaign.

According to a representative with Moore, Moore’s street sweeping contract with the City of University Park is to sweep the streets only. Parking spaces are not included in the scope of work Moore is contracted to do. To help the City, tenants, and customers of Snider Plaza, Moore sent additional labor and sweepers to clean parking spaces on several occasions without charge to the City. 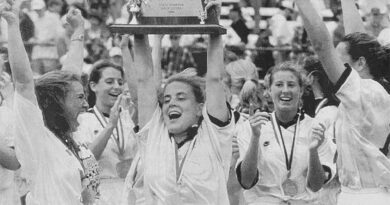