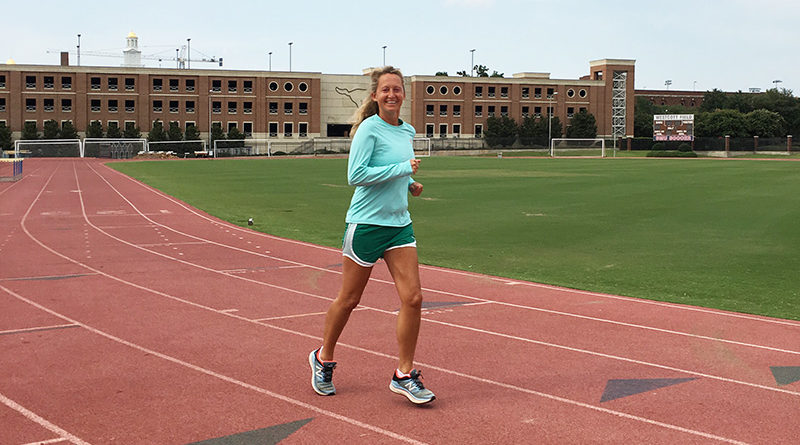 With the mayoral race in her rearview mirror, Lynn McBee is confronting big-city issues as only a long-distance runner can: patiently, methodically and with a vast reserve of energy.

The nonprofit leader and biotech executive who finished third out of 12 candidates in the election for Dallas’ top office said she often tackles big-picture problems while doing laps around the track.

During an interview on an upper floor of the One Arts Plaza building looking down on the Moody Performance Hall, she discussed what’s next for her and her city.

“Dallas is a very welcoming city, and it’s a great place to live,” McBee said. “You’ve got a population here that says, ‘You know what, we want to have this for our city, so let’s roll up its sleeves and get this done.’”

Her newest role: co-chairing the 4-year-old Coalition for a New Dallas with D Magazine owner and publisher Wick Allison. The organization is working “to remove the physical and economic barriers that have divided our neighborhoods, reinforced segregation, and stifled economic opportunity,” according to its website.

“You’ve got a population here that says, ‘You know what, we want to have this for our city, so let’s roll up its sleeves and get this done.” -Lynn McBee McBee knows something about poverty and hurdles to economic advancement through her civic volunteering and her South Texas coastal upbringing.

Her childhood home of Freeport (population 12,000) offered promise and opportunity with a behemoth Dow Chemical plant. It also shared some of the same economic disparities that plague big cities, she said.

“I was an observant child, and in a small town you take everything in,” McBee said. “Early on I began asking, ‘Why are we going home to this house, and why doesn’t this person have that?’”

McBee supports an array of Dallas civic institutions, but the issues of K-12 education and serving the underserved are near-and-dear to her.

She works with Young Women’s Preparatory Network to help girls acquire academic and leadership skills through college-prep programs and with the coalition to remake Dallas.

The coalition’s immediate goal is transforming Dallas from a city built for commuters to one that serves its residents.

To this end, it is investing in Dallas neighborhoods where people can live, work, and play – all without getting in a vehicle.

The effort undergirds the long-term push to restore neighborhoods of sufficient density throughout the city, so that jobs, housing, transit, schools, parks, and retail are available to everyone.

McBee made the required move into Dallas to be eligible to run for mayor. She and her husband enjoy the high-rise life near Klyde Warren Park and don’t anticipate returning to the Park Cities, she said. “Our house is still on the market – we’re still working to sell that thing.”

McBee said that post-mayoral run, many people came forward to encourage her to run for state or national office. But she’s remained centered on making a difference close to home.

“It was never about politics, it was about serving Dallas,” McBee said of her mayoral run. “I don’t have any aspiration to go to Austin or D.C. I’m going to continue to serve Dallas.”

Child Locked in Car at The Shops of Highland Park 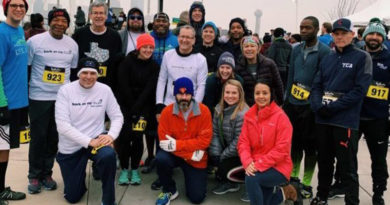 Volunteers Help by Running With the Homeless