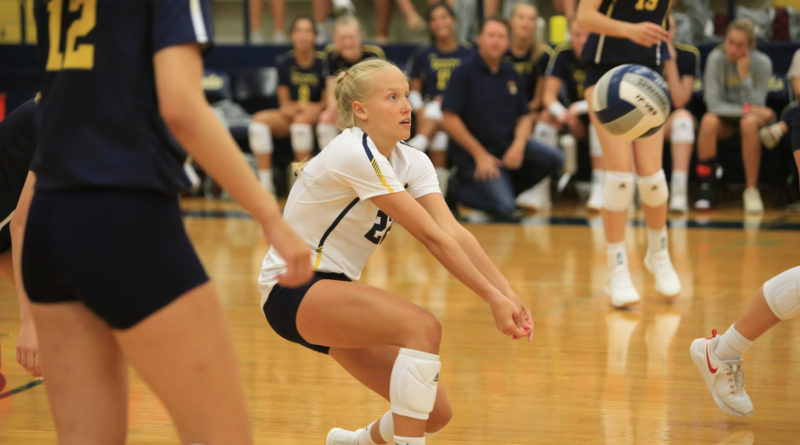 Highland Park will face another weekend of early-season tests beginning Thursday when it travels to the Northwest ISD tournament.

The Lady Scots (6-5) will meet Flower Mound and Krum in pool play at Byron Nelson High School in Trophy Club. Bracket play for the 51-team event will follow on Friday and Saturday.

HP, which was swept by Byron Nelson on Tuesday, will return home on Aug. 20 for a nondistrict match against Keller. 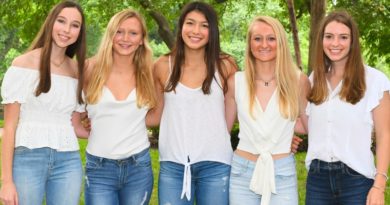