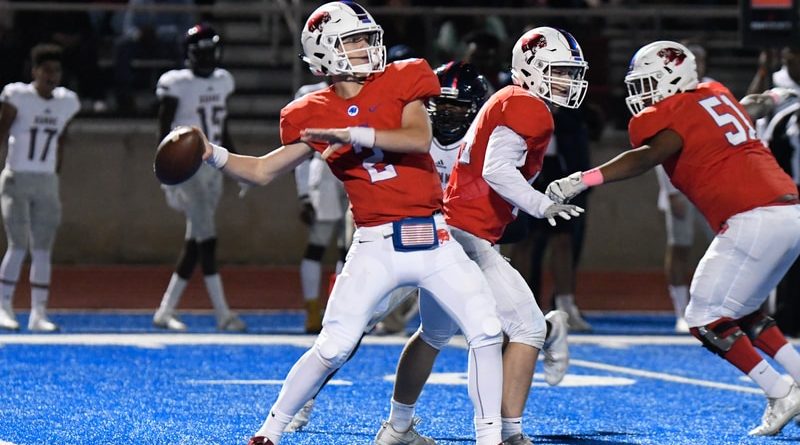 Preston Stone and Parish Episcopal will be featured on national television for their Sept. 5 home opener against Trinity Christian. (File photo: Rob Graham)

Football fans across the country will be feeling blue on Sept. 5, and that’s a good thing for Parish Episcopal.

The school’s season opener against Trinity Christian Academy from Cedar Hill will be broadcast nationally on ESPN2.

The schools agreed to move the game, which will be played on the blue turf at Parish’s Snyder Stadium from Friday to 7 p.m. Thursday night to accommodate the network.

The matchup will showcase several top college recruits, including Parish quarterback Preston Stone and TCA quarterback Shedeur Sanders, a son of Pro Football Hall of Fame cornerback Deion Sanders. The elder Sanders is the offensive coordinator for the school.

The Panthers advanced to the state semifinals in TAPPS Division I last season, while the Tigers were undefeated and won the Division II title.

“It’s an intriguing matchup,” said Parish head coach Daniel Novakov. “There will be a pretty incredible group of talent out there.” 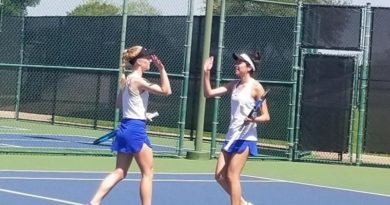