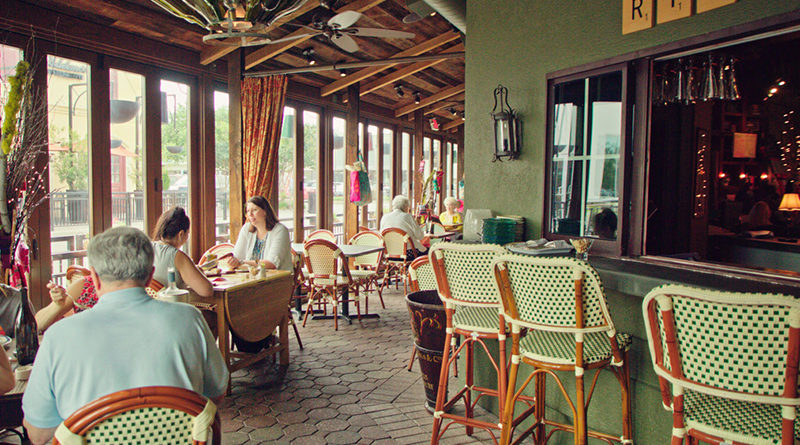 Let’s be honest, being stuck in Dallas during August straight-up stinks. It’s hot, sticky, mosquito-y, the pool feels like a sauna, and it’s three weeks of monotonous hell before people come back from wherever they are that isn’t Dallas.

A sense of place is the feeling that captures the essence of a destination. It’s not just geography, and it’s more than a feeling, it’s sensorial immersion.

The best way to avoid the August doldrums is to leave Dallas but if that’s not an option, check out these restaurants that have created environments and menus that are transformative, if only for 90 minutes.

Rise N° 1
This magical little restaurant is as ethereal as the soufflés it serves. Hedda Dowd, the visionary behind Rise, summered at her mother’s home in France and traveled the country extensively. She said Rise doesn’t reflect one French design aesthetic or locale, rather the soul of France. I say she nailed it. August specials include a traditional gazpacho, a lobster souffle, a crab soufflé, and a stunning lobster salad with arugula, citrus, mango, hearts of palm, and a half Maine lobster. August’s sweet soufflé specials are the key lime and the Cassis, which is a beautiful, slightly tart black currant pillow of lavender.

Café Madrid
Donica Jiminez fell in love with Spanish culture early in life and decided to start a business where she could feel like she was in Spain every day. She’s done so brilliantly. The wall murals are painted from Donica’s own photos, and the artwork and décor are souvenirs from her travels. Hot August calls for cold red, white, or cava Sangria and a plate of Ibérico and serrano ham and chorizo served with a trio of cheeses such as Idiazabal, Mahón, and Manchego. First Friday Flamenco includes live music and Flamenco dancers twirling among the tables. There’s also live music from 7 to 9 p.m. Monday through Thursday.

The deep sapphire-walled sanctuary haloed by a gold-leaf ceiling is a sexy, sophisticated substitute for Paris. Just left of the entrance to the inspired French Room restaurant, the bar is as dark and moody as the restaurant is light and refined. While you can order anything from the French Room there, I suggest you start with the Hamachi with lemongrass-ginger gel, caviar, and daikon and a glass of champagne. Summer inspired cocktails are also available – my favorite being the C&C with Waterloo gin, cucumber, celery, lime pink peppercorn, and thyme – so refreshing.

When the dog days are here, and you need respite, treat yourself to these cultural escapes in your own backyard. You’ll be glad you did. Safe travels. Kersten Rettig is an eater, drinker, cooker, writer and former restaurant owner with a deep affection for all things food and beverage related. The Park Cities resident has a food blog and Instagram called The Kickshaw Papers. Follow her @KickshawPapers. 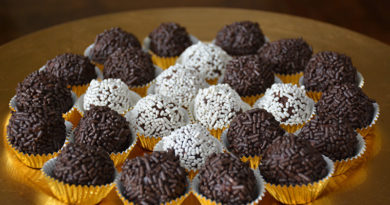 Time To Start Dreaming of a Sweet Christmas 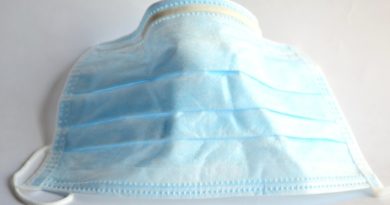 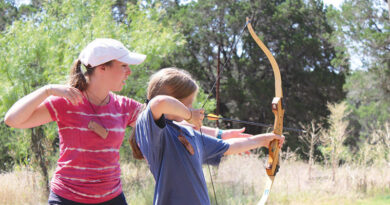