Dallas Film, a nonprofit organization that exists to celebrate the past, present and future of film in our community, is pleased to announce a new film festival debuting this fall in Plano.

The North Texas Film Festival (NTXFF) powered by Capital One will be held September 26 – 29, 2019, at the Cinemark West Plano and XD theatre (3800 Dallas Parkway, Plano, TX 75093). A kickoff event for the festival was held featuring a red carpet and a private screening of “Men in Black: International.”

“We are excited to serve a broader audience and expand the love of film to North Texas, which is centered upon the Dallas–Fort Worth metroplex, the largest metropolitan area in Texas,” said Johnathan Brownlee, CEO & President of Dallas Film and Executive Director of North Texas Film Festival. “At the North Texas Film Festival, attendees can expect a lineup of more than 20 curated films including films related to sports, family, date night, Indian, veterans, horror, Best of DIFF (popular films from the 2019 Dallas International Film Festival), shorts, and Oscar contending films. There will be nightly red carpets, Q&As with filmmakers, an exclusive festival lounge, live music stage, theme nights.”

This will be the first film festival to represent North Texas and, since the North Texas economy is booming, the location makes perfect sense, say organizers of NTXFF. As home to several major corporate offices including Capital One, it’s a community full of opportunities and welcoming to people of all ages.

For members of the media who are interested in covering this story, arranging an interview, or attending the kickoff event, please email Lauren Witt at [email protected] or call (214) 378-7970 ext. 306. 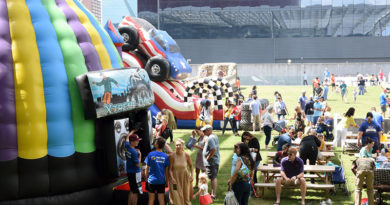 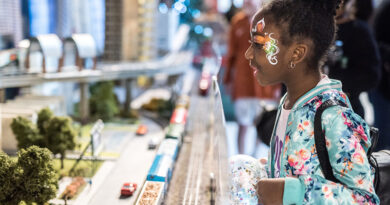