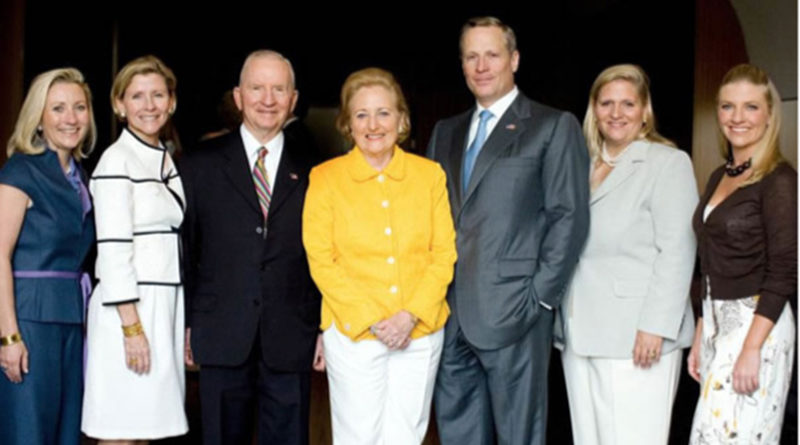 Dallas billionaire Ross Perot, a two-time independent candidate for U.S. president, has died at 89 after a battle with cancer.

“Texas and America have lost a strong patriot,” former President George W. Bush said in a statement released Tuesday morning. “Ross Perot epitomized the entrepreneurial spirit and the American creed. He gave selflessly of his time and resources to help others in our community, across our country, and around the world. He loved the U.S. military and supported our service members and veterans. Most importantly, he loved his dear wife, children, and grandchildren. Laura and I send our heartfelt condolences to the entire Perot family as they celebrate a full life.”

Longtime residents remember the Dallas business magnate for Electronic Data Systems, the Plano company he founded and later sold. Newer residents may better identify the name with the Perot Museum.

Perot “would come to our office when we were on SMU Boulevard (formerly Yale Boulevard) and buy extra papers with some frequency when he or a family member was in it,” publisher Pat Martin recalled. “He always stayed and chatted with whomever was there.”

D Magazine recognized Perot in 1984 as its Dallasite of the Year.

The magazine described him as “a vanishing breed: a true patriot whose decisive actions and sharp tongue bridge the murky waters of politics. His tenure in public life-always as a volunteer-has infuriated some and inspired many.”