The Nasher Sculpture Center has announced the new season of their concert series, “Soundings: New Music at the Nasher.”

The Soundings Oct. 17 season opener, a brilliant example of what makes the series so essential, features the talent-melding of Grammy-nominated jazz vocalist Theo Bleckmann with the New York-based “accidental brass quartet” The Westerlies.

Now in its tenth season, Soundings will feature four concerts from Oct. 2019 to May 2020 conceived by Seth Knopp, longtime artistic director of the series.

Bleckmann, a German expat who’s called New York home for the past 30 years, is a phenom, often stretching the boundaries of his clarion tenor with ethereal electronic effects. Songs of Refuge and Resistance was first presented at Yellow Barn in the summer of 2018, but its timeliness has not diminished. The program includes original compositions from Bleckmann and members of The Westerlies, as well as songs from Joni Mitchell, Woody Guthrie, Bertolt Brecht and Paul Dessau, Judee Sill, Phil Kline, legendary union organizer Joe Hill, and others.

“No matter what time in which we live, music always has something to say,” Knopp said, “and its power rises above things that are happening around it and the climate in which it is being created.” Music From Yellow Barn: Songs of Refuge and Resistance makes for a diverse, rewarding experience.

The 2019/2020 season will offer an assortment of concerts, from songs of solidarity and protest to unearthed musical treasures by little-known musicians, such as Wolfgang Amadeus Mozart’s often-overlooked sister, Nannerl.

“It is a tremendous occasion to celebrate the ten-year anniversary of Soundings,” said Nasher director Jeremy Strick. “This concert series brings a rich and dynamic level of engagement with our audiences, expanding the artistic offerings of the museum and challenging our expectations of what a musical performance can be.”

This season will also welcome a musician-in-residence, Travis Laplante—saxophonist and composer — who will present multiple performances in different formats for several days in February, in celebration of the 10th anniversary of Soundings.

Season subscriptions for Nasher Sculpture Center are on sale for $100 for members and $120 for non-members online now, with single tickets available starting Sept. 17. 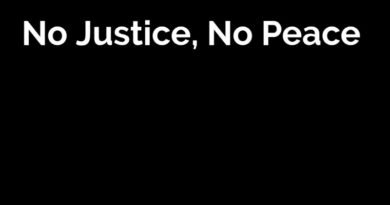 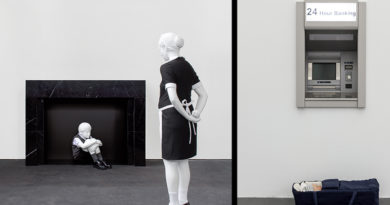