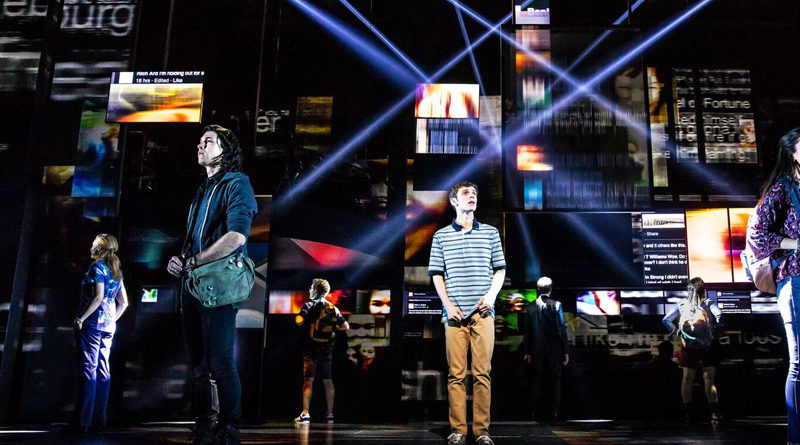 The seven-show season package also includes “Cats,” “The Band’s Visit,” “Come From Away,” “Jesus Christ Superstar,” and “Escape to Margaritaville.”

In addition, subscribers may also include “Blue Man Group” and “Rent” as optional add-ons, which will be presented at the Winspear Opera House as part of the exciting new collaboration between Dallas Summer Musicals and the AT&T Performing Arts Center.

On-sale dates for individual shows will be announced in the coming months. 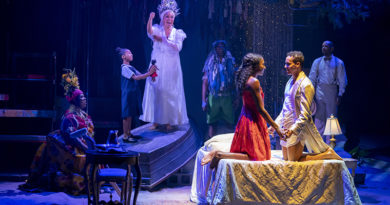