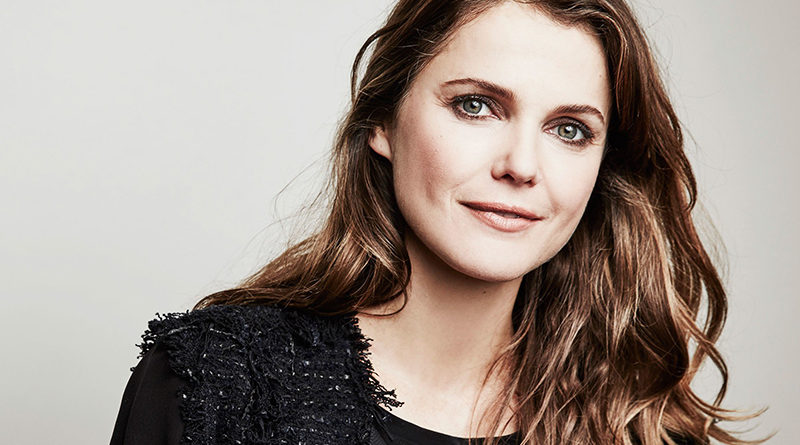 The Junior League of Dallas (JLD) revealed last night that actress and Golden Globe winner Keri Russell will be the featured guest at the annual Milestones Luncheon, which will be held Nov. 1 at the Hilton Anatole Hotel. The JLD also announced the 2019-2020 Sustainer of the Year recipient is Bess Enloe. Russell was named one of People Magazine’s 50 Most Beautiful People in the World, but it is clear her beauty shines within as well. She is very involved in philanthropic works and credits becoming a mother for what has made her so passionate about charitable work.

“We are so excited to have Keri Russell join us for this year’s Milestones Luncheon. She has mastered being a phenomenal actress and brings a depth of experience spanning Hollywood to Broadway,” said Eagan said. “She is a woman with range, and her heartfelt nature exudes through her on and off the screen.”

The Milestones Luncheon is an annual fundraiser benefiting the JLD Community Service Fund that supports organizations working to combat critical issues affecting the Dallas community. Proceeds from The luncheon allows the JLD to annually grant approximately $1 million to our partner agencies and signature projects and build a stronger community through leadership development, civic education and hands-on service.

One of Hollywood’s most sought-after talents on television, the silver screen and now Broadway, Russell has proven she can master it all. She was most recently seen on the critically acclaimed FX series “The Americans,” which completed its six-season run this spring.

Currently, Russell can be seen alongside Adam Driver in the first Broadway revival of Landford Wilson’s “Burn This.” The limited engagement play, directed by Tony Award winner Michael Mayer, opened in March 2019 and runs through July 2019. Enloe’s passion, energetic leadership and support of so many arts groups throughout the years is reflected in the number of groups in which she serves.

Long before the AT&T Performing Arts Center became a reality, Enloe saw the need for the facility. She actively pursued it and now serves on the Center’s Governance Committee, co-chair of the Capital Campaign and the Executive Committee. Enloe is a Life Trustee of the Dallas Theatre Center, where she served as president and then Chairman of the Board from 1989-1996.

From 2010-2014, she served as chairman of the SMU Meadows School of the Arts Executive Board and currently serves as a member of that board.

In addition, Enloe has received several awards in recognition of her work including the TACA Silver Cup Award in 1993, the TITAS Award for Excellence in 2007, and the Dallas Historical Society’s Award for Excellence in the Arts in 2009. In 2014, she was the Honoree for the Meadows at the Meyerson event benefitting the Meadow School for the Arts at SMU. In 2015, she received a Distinguished Alumna Award from Southern Methodist University.