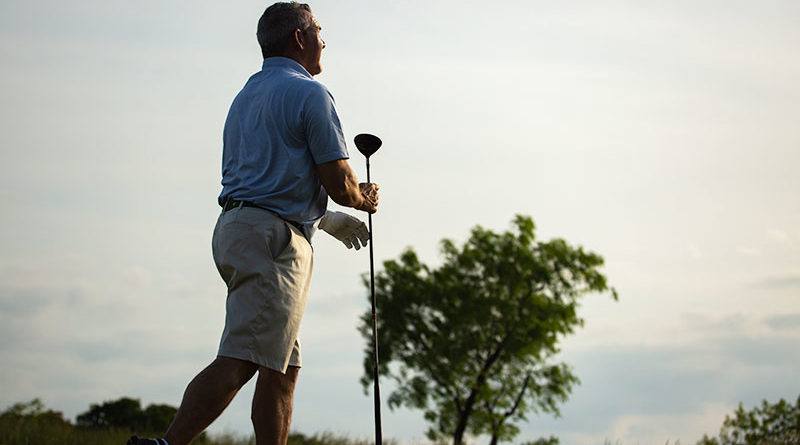 Dallas CASA recruits, trains and supervises community volunteers who advocate for the best interests of abused and neglected children living in protective care. With the financial support of the golf tournament now in its 22nd year, Dallas CASA has expanded the agency’s reach to more children in need each year. In 2018, Dallas provided child advocates for 3,332 Dallas County children. When the tournament began 22 years ago, Dallas CASA served 407 children.

With the ongoing support of the event, which is the largest single-day, non-PGA sponsored golf tournament in the country, Dallas CASA plans to continue growing to serve every child in need. Since the tournament’s inception in 1998, the Dallas CASA Classic has raised $19.7 million for Dallas CASA. 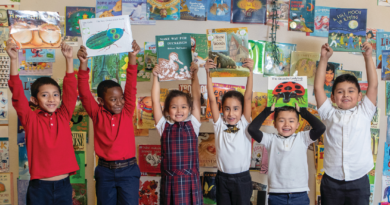 Are You Being Watched by People?