A vehicle that was swept into Turtle Creek in Highland Park on Saturday during a thunderstorm was removed via crane on Monday around noon, according to officials.

Highland Park Department of Public Safety officials originally made contact with the driver of the vehicle – a pickup truck – around 2:45 p.m. on May 18. The driver said he abandoned his truck near Turtle Creek, just south of Fitzhugh Avenue, after he attempted to drive through the water-covered roadway.

He said his truck was then washed into Turtle Creek. He did not sustain any injuries.

“The equipment on scene [Monday] was necessary for the removal of the vehicle,” said Lance Koppa, HPDPS communications director. 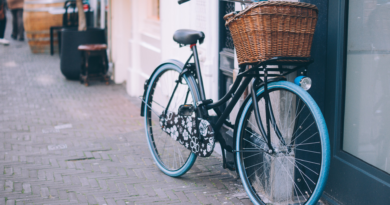