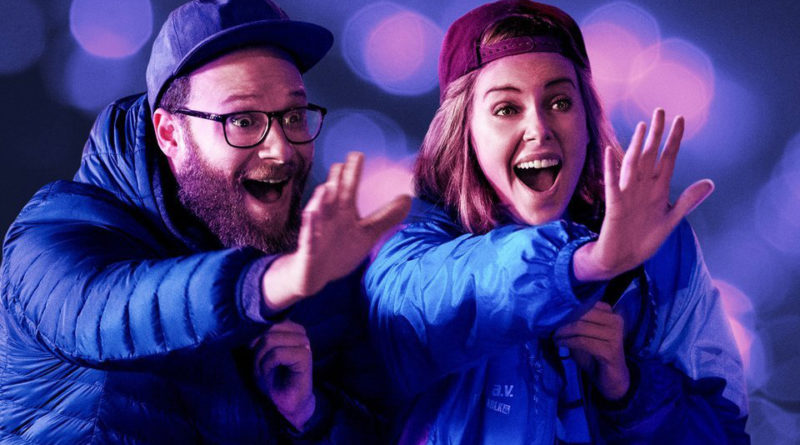 SPOILER ALERT: As my young bride and I sat in the theater waiting to see Avengers: Endgame, Seth Rogen came on the screen and invited us to feel something different.

He stars opposite Charlize Theron in Long Shot, a movie that takes unlikely romance to a ridiculous, often vulgar, and hilarious extreme without resulting in the deaths of any beloved superheroes.

Unlikely parings are nothing new to the movies, but this isn’t Hugh Grant playing the struggling travel book store owner who romances an American movie star in Notting Hill.

This is Rogen, who looks like he should be playing Dungeons & Dragons with Wil Wheaton or passing joints around the basement with the cast of That ’70s Show, not playing leading man to the likes of Katherine Heigl (Knocked Up) or Theron.

But this film, with a lot of heart, a constant stream of laughs, and excellent performances, works.

Theron plays ambitions secretary of state Charlotte Field. Rogen is Fred Flarsky, a down on his luck journalist who’s had a crush on her since she was his babysitter. After they accidently reconnect, he joins her team as a speechwriter.

If you don’t mind that it’s rated R for language, drug use, and sexual content, it makes a great date movie.

My date loved it and couldn’t stop laughing at the nonstop stream of jokes and humorous situations.

It mixes witty dialogue, slap-stick antics, and gross out comedy.

So what’s the long shot? The sloppy Flarsky’s odds of ending up with the sophisticated politician? Field’s chance of getting elected president? Or maybe a reference to one of the film’s crasser scenes, one reminiscent of something Ben Stiller’s character does before a date in There’s Something About Mary?

Beyond the gags, the film offers such sweet themes as the value of truly getting to know someone and of prioritizing friendships over politics.

Will audiences, during this age of so much political angst and anger, take that message to heart? 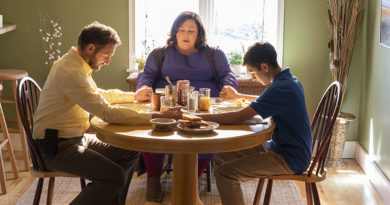 “Breakthrough” Emphasizes the Power of Prayer 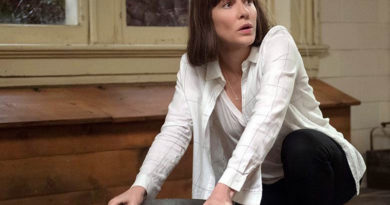 “Where’d You Go Bernadette” is Perfect Summer Flick For Families 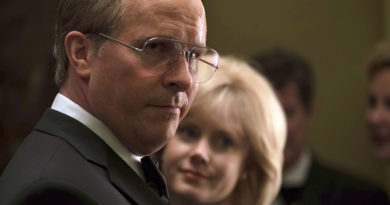 REVIEW: Did “Vice” Accomplish What it Wanted?