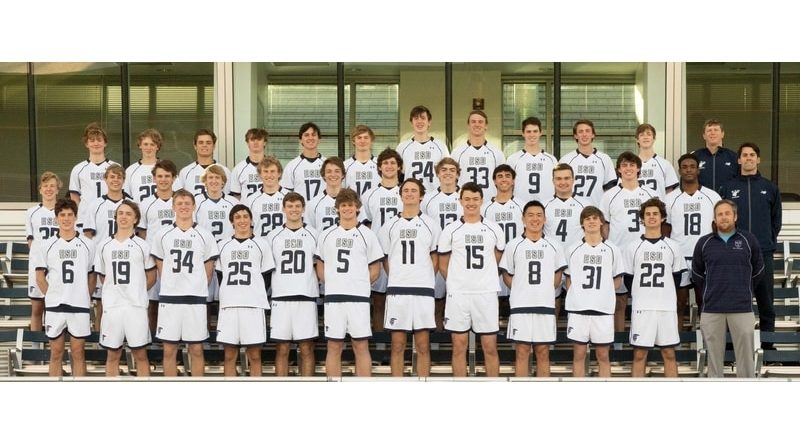 ESD again prevailed during its annual rivalry game against St. Mark’s to decide the SPC boys lacrosse championship on Saturday.

Playing on their home field, the Eagles won 14-6 for their sixth consecutive SPC crown — all over the Lions. It was their second victory over St. Mark’s this season, having won their regular-season clash 8-4 on March 22.

However, St. Mark’s (9-5) holds the conference record with nine titles overall, including four in which it beat ESD (13-3) in the championship game. Either the Eagles or Lions have won every SPC lacrosse crown since the tournament began in 2004.

Last year, St. Mark’s avenged the SPC defeat by eliminating ESD two weeks later in the semifinals of the Texas High School Lacrosse League state tournament. Both squads will begin TSHLL playoff action this week, with the Eagles hosting Rockwall on Monday and the Lions hosting Southlake Carroll on Tuesday. 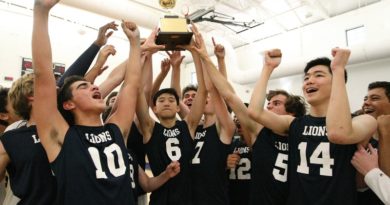 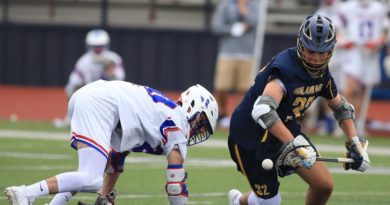