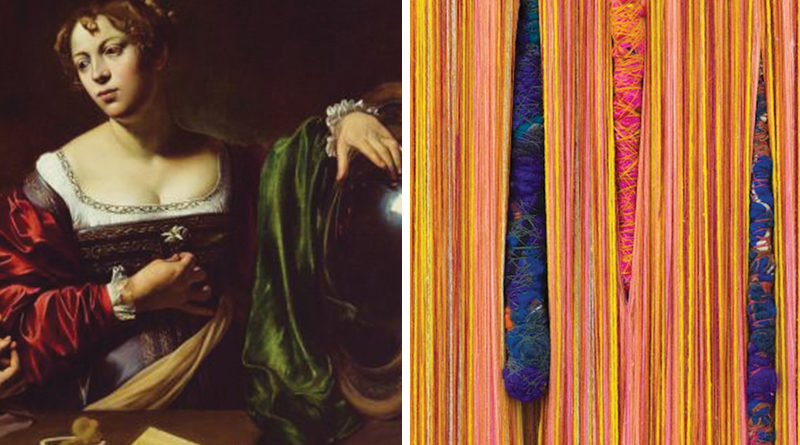 It looks like Preston Hollow People will participate in a District 13 Dallas City Council debate after all, despite the cancellation of the one the paper planned for March 28.

(ABOVE – FROM LEFT: Jennifer Staubach Gates and Laura Miller. Photos by William Taylor)

That one was scrapped after incumbent Jennifer Staubach Gates withdrew, citing concerns about the size of the venue and how the 250 free tickets “sold out” so fast after D Magazine posted online about the event.

“She’s just got quite a few phone calls from folks [who said] that they were not able to attend and they felt that people from outside her district were getting in there,” said Adrian C. Bakke of the Jennifer Staubach Gates for Dallas City Council campaign.

The newspaper staff has since analyzed the ticket data and can report this much: Of the 250 people who secured tickets, 174 provided addresses. Of the addresses provided, only 12 were from outside of District 13.

“Of the 250 people who secured tickets, 174 provided addresses. Of the addresses provided, only 12 were from outside of District 13.” -William Taylor

“This was going to be the most exciting event of our campaign. Maybe [Gates] didn’t want to have as much fun as I was going to have,” Miller said.

Gates took to Twitter with a poke of her own that alluded to Miller’s tenure as mayor when the Dallas Cowboys chose not to build a new stadium in Dallas.

“Searching for a bigger venue for forums – wouldn’t Cowboy Stadium be FUN? Too bad it’s in Arlington. #Jobs #NewTaxRevenue #LostOpportunity,” she tweeted.

The two eventually did debate – at Maggiano’s Little Italy, where no more than 80 were expected to attend for a Dallas Builders Association. Another newspaper reported attendance as 50.

In any case, fewer than half of those in attendance raised their hands to identify themselves as from District 13 when Miller asked the question.

Since then, interested residents have reached out to the newspaper and the campaigns. The candidates have agreed to debate at 7:30 p.m. April 22 in the Terry Center at Jesuit College Preparatory School of Dallas and will even share the cost of the new venue. 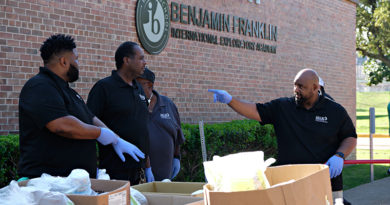