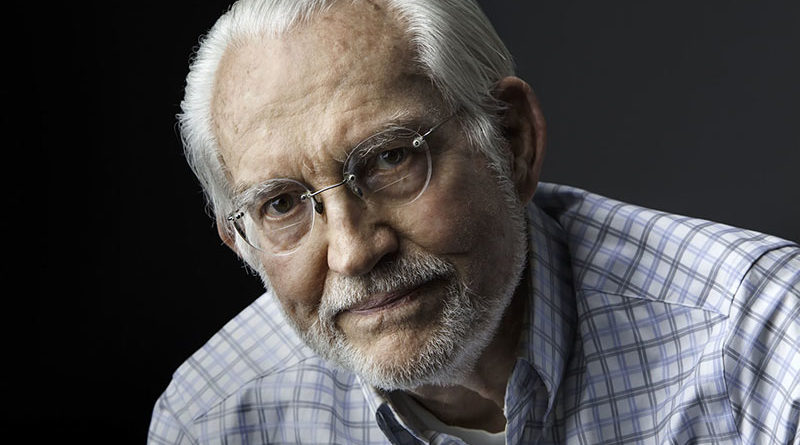 The Dallas Historical Society is hosting an evening with Leonard Volk, Dallas architect, community leader, and photographer on April 16.

Advance tickets at $10 for DHS members and $15 for non-members and can be purchased online by clicking here.

Volk, a third generation Dallasite, will be discussing his family’s exceptional history starting with their arrival to Dallas in 1887, his father’s legendary stores – Volk Brothers, which began in 1890; Volk Estates, which is the subdivision built by his grandfather and now is the location of some of the most expensive real estate in Dallas; his memories of growing up in Dallas and how it has changed; his illustrious career in architecture; and his community service career where he made a difference in the Dallas community.

Several of Volk’s photographs from Dallas past and present will be on display.

Volk also will be selling and signing his book, Everyday, a collection of his photographs, after the talk.

Some interesting facts and highlights of the talk will include;