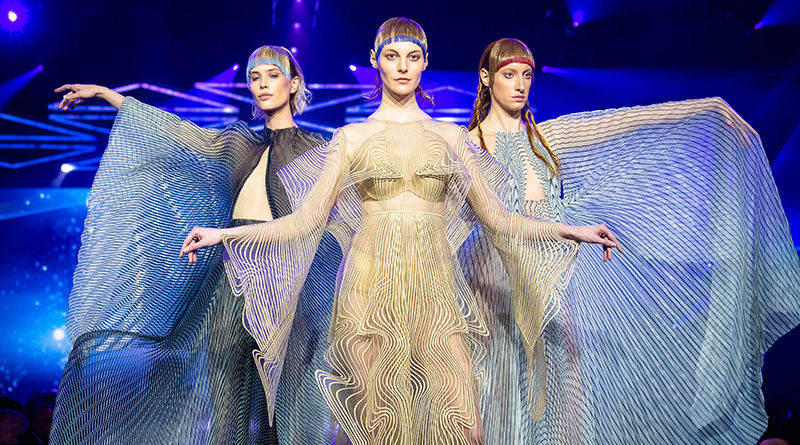 The event began with a cocktail party and silent auction sponsored by Ebby Halliday, where guests sipped on cocktails, mingled and browsed the selection of jackets in this year’s show.

The program kicked off with the Style Council Ambassadors runway walk followed by powerful speeches by House of DIFFA Chair Tim Garippa and DIFFA/Dallas Board Chair Lee Borchert. “We have reached a point where the end is in sight. We can see a Future without HIV/AIDS. We have work to do, but we will get there,” said Garippa. 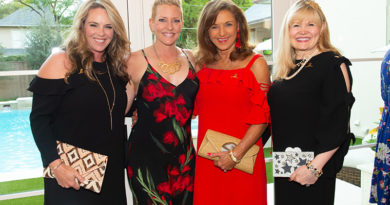