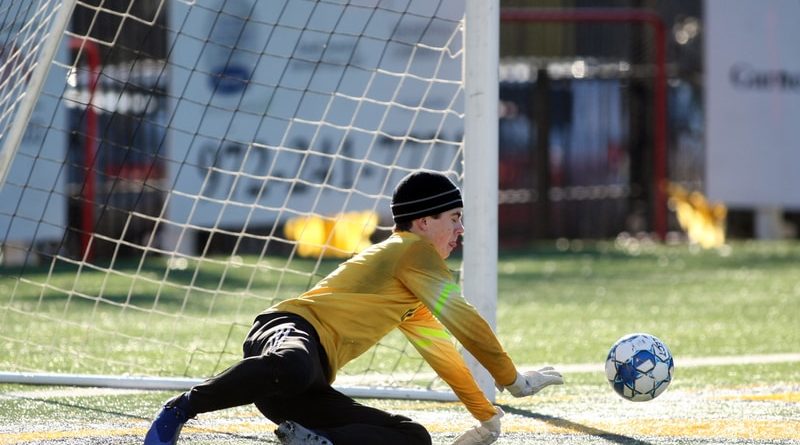 Highland Park will need some help on the final day of the regular season to qualify for postseason play. But the opportunity for the Scots begins on their own field.

HP must defeat last-place Woodrow Wilson on Friday at Highlander Stadium to keep its hopes alive for the final playoff spot from District 11-5A. The Scots (6-11-4, 3-7-3) also will need losses by Carrollton Newman Smith (against R.L. Turner) and Carrollton Creekview (against Conrad) to force a tie for fourth place.

HP also needs to bounce back in the regular-season finale after consecutive shutout losses against Turner and Thomas Jefferson, the latter coming in a 1-0 decision on Tuesday.

On the girls side, the Lady Scots have no such worries about advancing to the playoffs, having easily clinched the 11-5A title with six consecutive shutouts. HP throttled Thomas Jefferson 12-0 in its home finale on Tuesday behind a hat trick from Presley Echols.

After their fifth double-digit goal output of the season, the Lady Scots (18-1-3, 13-0) will travel to Woodrow Wilson for the regular-season finale on Friday. Then they will open postseason action next week.

Carpenter To Walk On at Missouri