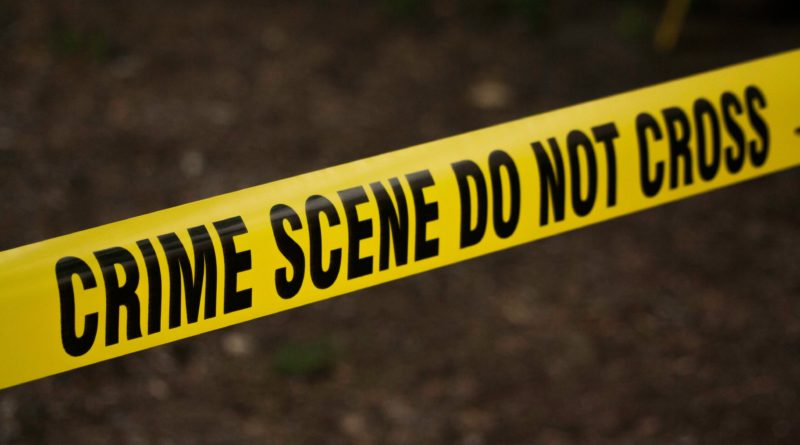 SKULDUGGERY OF THE WEEK: ROCK AND ROLL, BABY Credit card fraud no doubt ruined the day of a resident at the 3200 block of Beverly Drive on March 7, but one metal-head thief is particularly happy: The card, a Chase Visa, was used at GuitarCenter.com two purchases – one for $269.54 and the other for $285.74. The homeowner discovered the card missing at 8:30 a.m. after his wife noticed the unlawful charges.

Between 12:30 and 11 a.m., someone rifled through the center console of a 2008 Land Rover parked at a home in the 3600 block of St. John’s Drive but apparently didn’t take anything. Stolen between 5 and 8 a.m.: a $150 set of professional chef’s knives from a likely unlocked 2007 Dodge Dakota parked at a home in the 4200 block of Oak Lawn Avenue. The thief left behind a pair of women’s Versace sunglasses.

Reported at 3:30 p.m.: The driver of a 2016 Nissan Versa reported at 3:30 p.m. that a 2014 Chevrolet Tahoe, during a parking attempt in the 5400 block of Abbott Avenue, backed into her car, doing $300 damage, and then fled the scene. She followed the Tahoe to  its new parking spot but didn’t make contact with the driver who entered Highland Park United Methodist Church. Arrested: a 26-year-old University Park woman on outstanding warrants. She was stopped at 4:59 p.m. for speeding in the 3700 block of Lovers Lane and found to have suspended license.

Stolen between midnight and 8 a.m.: two purses, valued at $50 and $26, a social security card, a drivers license, a Chase Visa credit card, a Mastercard credit card, and a South African drivers license from a 2019 Subaru Crosstrek parked in the 3000 block of Rosedale Avenue. Items included .

Reported at 4:08 p.m.: $2,600 worth of merchandise from Goff’s Hamburgers on Mockingbird Lane. A counterfeit $100 bill was used at True Food in the Plaza at Preston Center sometime between 8 a.m. and 10 p.m.