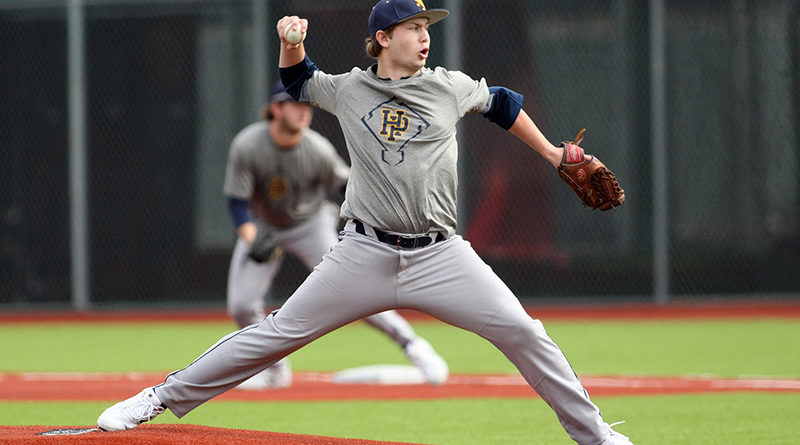 A baseball program that has typically relied on pitching to win low-scoring games might transform this season into an offensive juggernaut engaged in slugfests.

(ABOVE: The Scots may rely on their bats while breaking in a new pitching rotation. Courtesy photos)

“Hopefully we can score a lot of runs.” -Travis Yoder

You might not recognize the Scots while they work to stabilize their young pitching staff. And that could be just fine.

“Hopefully we can score a lot of runs,” said HP head coach Travis Yoder. “This year we know what we have coming back on offense. It might be a different approach to how we’re attacking games.”

Last season, HP fell to Hallsville in the bi-district round of the playoffs — the first time since 2013 that the Scots haven’t won a postseason series.

But they will have plenty of familiar faces back from that squad, especially in the infield. Third baseman Patrick Shearer (who will play collegiately next season at Army), second baseman Benner Page, and shortstop James Henry each earned all-district accolades in 2018.

“We didn’t accomplish all our goals last year,” said Yoder, who is beginning his sixth season at the helm. “We have a lot of experienced players who have worked hard in the offseason.”

The Scots should be solid on defense to accompany the pop in the middle of the lineup that will include Aaron Plotkin, Christian Clarke, Patrick Turner, and Sterling Sutcliffe.

Most of the top pitchers from last season graduated — Plotkin, Shearer, and Clarke are among the returnees — so Yoder said HP would rotate several arms during early-season tournaments in Collin County, as well as the annual Scotland Yard Classic in early March.

The Scots received a favorable draw in realignment, which places HP in a new-look District 11-5A among programs that have mostly struggled in recent years. However, Yoder said his team wouldn’t take its league games for granted.

“We’re trying to mentally and physically prepare as though we’re playing the No. 1 team in the state every week,” he said. “We just have to play hard every game so we can accomplish our goals.” 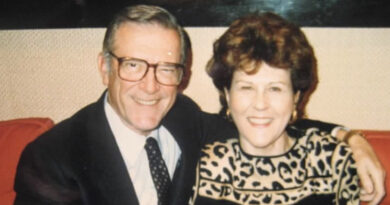