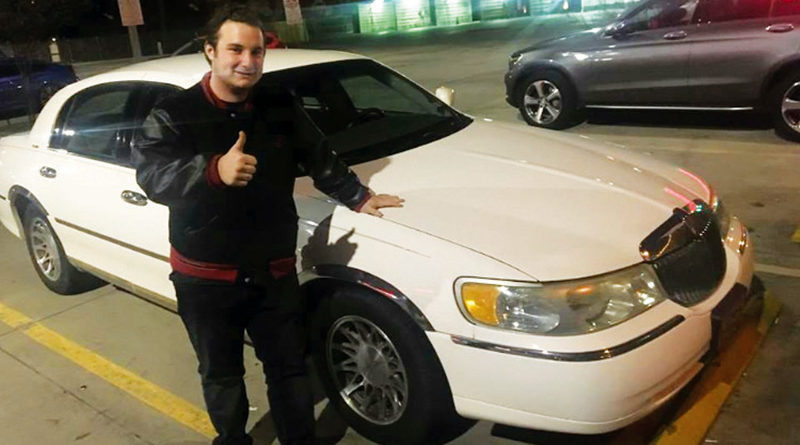 (ABOVE: Anthony Pintucci was gunned down Jan. 24. Courtesy photos)

What is known is police released a sketch of a second suspect believed to have shot 18-year-old Anthony Pintucci; that two other people were inside the car during the shooting; edited surveillance video released by police show at least three people walking toward Pintucci’s car before he was shot Jan. 24 in the Whole Foods parking garage at the Shops at Park Lane; and the whole thing began on the video messaging app Snapchat.

According to an arrest warrant affidavit, Pintucci was communicating with one of the suspects on Snapchat to set up the drug deal.

While it may seem odd to imagine social media being used to facilitate a drug deal, a recent international study found that three-quarters of the 358 respondents used Snapchat to buy drugs. Instagram was the next popular media app, followed by Whatsapp, Kik, and Wickr.

The 2019 study #Drugsforsale: An Exploration of the use of the use of social media and encrypted messaging apps found mobile apps are “fast becoming a viable option” for buying drugs because they provide a “quick, convenient method for connecting buyer and seller,” per ScienceDirect.com.

Information on the safety of using social media to purchase drugs is anecdotal at best, but a quick Google search will detail a laundry list of news articles around the issue.

In January, three Florida teens were sentenced in a very similar case to Pintucci’s where a 20-year-old was fatally shot after arranging a drug deal with the teens on Snapchat.

Because of Snapchat’s features – a person can send a video or message through the platform, which then deletes said video or message after a few seconds – police departments have long been aware of its popularity in conducting illegal activity.

Dallas Police have not spoken out about how they’re dealing with the issue.

Montanez Jr. remains in police custody under a $500,000 bail. He denies having anything to do with the shooting.

According to his arrest warrant affidavit, several witnesses identified Montanez Jr. to police as one of the men involved in the shooting after several people sent them photographs of the suspect once news spread.

Pintucci, who was no longer attending HPHS and had transferred out of the district in March 2018, was taking online courses before his death, friends said.

His obituary said he was passionate about spending time with his friends, driving his new car, which he logged 3,000 miles in the first month, and doing other things teenagers adore like skateboarding, video games, and anything Star Wars.

“Joey will be remembered as a kind, gentle, charming soul who always saw the best in people and was loyal to his friends and family,” according to the obituary.

“He has touched countless lives with his charisma, his witty humor, and his genuine curiosity of the world.” 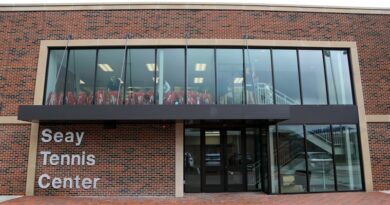