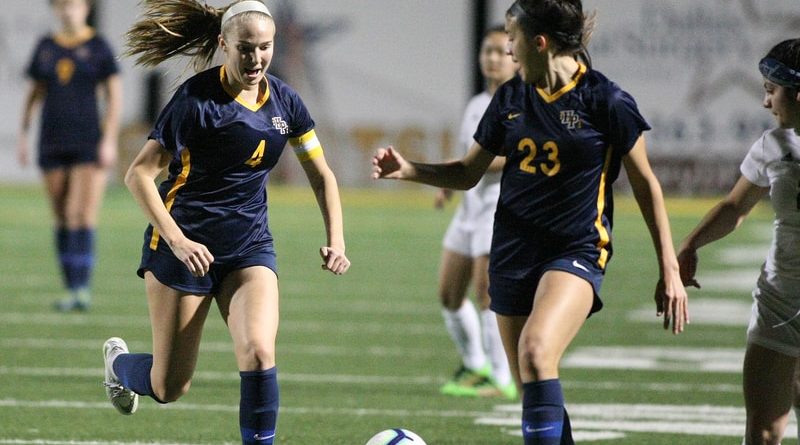 It didn’t take long for Highland Park to assert its dominance in the District 11-5A girls soccer standings.

In boys action, HP (4-5-2, 1-1-1) bounced back from a district-opening loss with a 2-0 win over Conrad, following by a 1-1 tie against Bryan Adams. Goal scorers included Jack Hamilton, Jorge Rodriguez, and Wesley Winters.

Next up, both HP squads will face Carrollton Creekview on Friday, with the girls playing at home and the boys on the road.