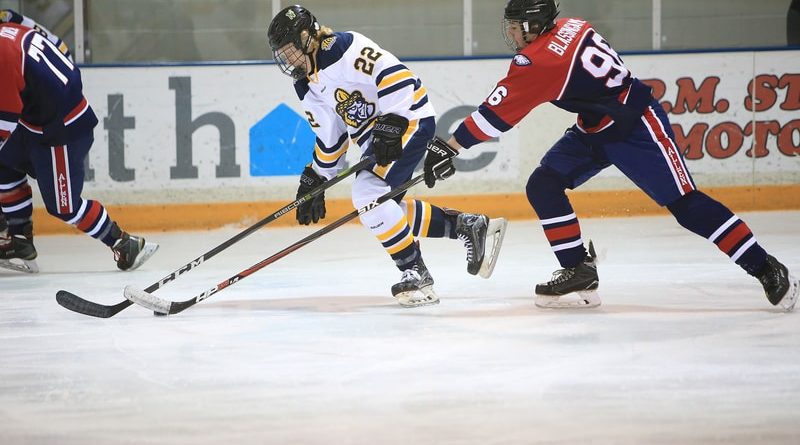 The Scots (8-7) have won four consecutive games, including three straight by one-goal margins. They have three regular-season games left, including a matchup with league leader Frisco on Jan. 31.

Against the Wolves, in addition to the game-winner by James, HP goals came from Jordan Gachman, Spencer Dittrich, and Nick Visconsi (who also assisted on the OT tally). The Scots out-shot Plano West 18-4 in the third period and overtime.

HP is competing in the Texas Amateur Hockey Association state championship tournament this weekend at Dr Pepper StarCenter in Valley Ranch. The Scots are in the Division II competition, and will play McKinney, Plano West, and Frisco in round-robin play on Friday and Saturday, with the finals set for Sunday. 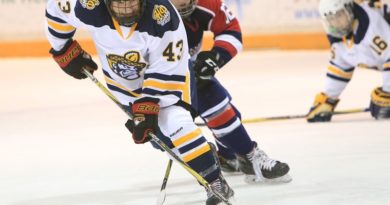 Scots Fall to Pirates in Shootout

Are Scots Going For 70 or 71 Straight Home Wins?