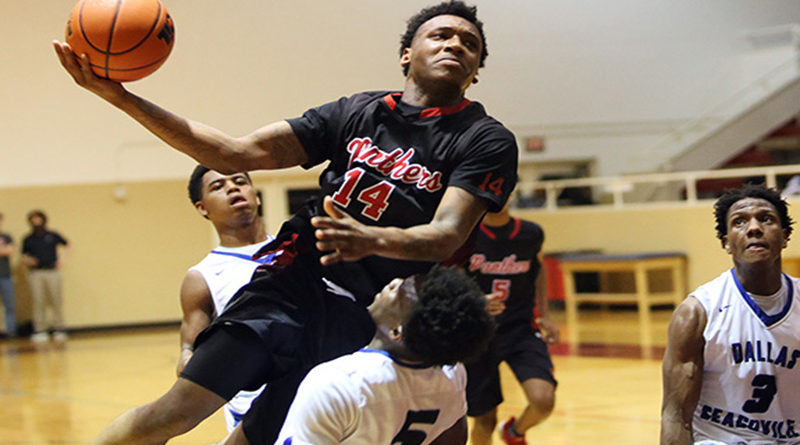 The story of Sidney Gilstrap-Portley, the 25-year-old who posed as a high school student at Hillcrest in 2017 to play varsity basketball, has gotten national attention.

Max Marshall put together a large piece for Sports Illustrated that hit the internet on Thursday, detailing the saga of Gilstrap-Portley and his exploits posing as a 17-year-old at the Dallas high school. He was eventually arrested after being charged with an inappropriate relationship with a 14-year-old student.

Originally a 2011 graduate of North Mesquite High School, Gilstrap-Portley enrolled at Hillcrest after claiming to be homeless and a survivor of Hurricane Harvey, police said.

Dallas ISD has a policy – backed by a federal law, according to district officials – that requires school districts to immediately enroll homeless students that wish to attend school. Those students do not immediately need the necessary identification required of other would-be students.

With Gilstrap-Portley claiming to be homeless, the district enrolled him. By November, he was registered as a full-time student at Hillcrest under the name Rashun Richardson and began playing for the varsity basketball team.

Rotary’s Work is Materializing at Hillcrest 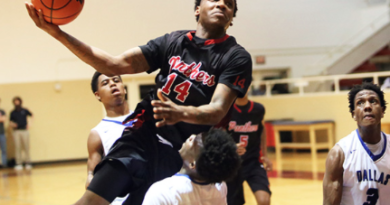