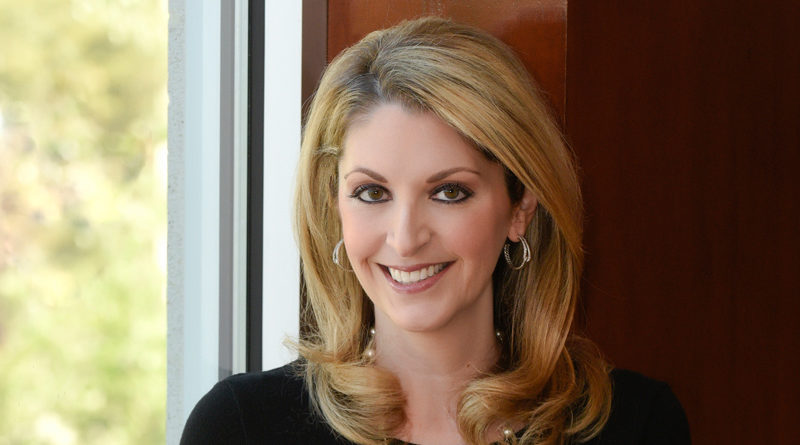 Highland Park Village has announced that Victoria Snee will join the retail and dining destination as its chief marketing officer.

Snee will direct and oversee all marketing, public relations, advertising, event, and tourism strategies. She also will lead an existing team of marketing professionals who will continue to enhance and elevate the customer experience and brand awareness locally, nationally, and internationally. Most recently, Snee served as Director of Marketing at Legacy West, spearheading the grand opening of the award-winning mixed-use development in Plano. She also held several positions during her tenure at NorthPark Center, including director of marketing and public relations.

Before launching a successful career in marketing and public relations, Snee was an AP award-winning media personality working for nearly a decade as an entertainment, lifestyle, and fashion reporter at CW33-TV and on-air host on iHeartMedia’s MIX 102.9 radio station.

She is a graduate of Southern Methodist University where she earned a B.A. in Broadcast Journalism.