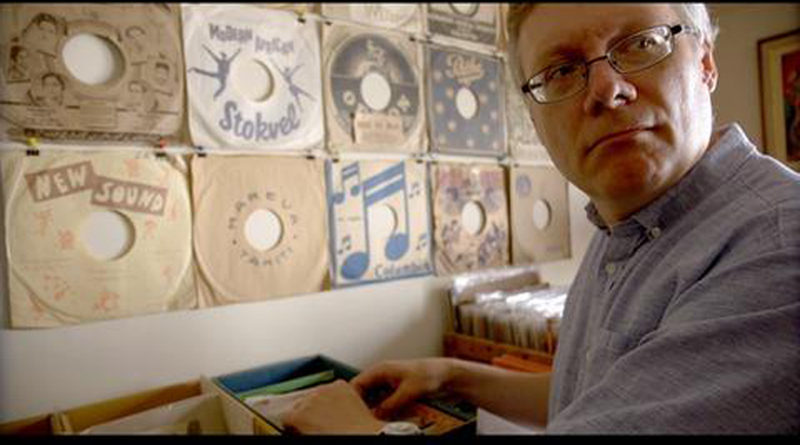 If the musical was America’s art form than industrial musicals are the country’s hyper art form.

What’s an industrial musical you ask?

It’s kind of like The Phantom of the Opera or Fiddler on the Roof – except about bathroom fixtures or vacuum cleaners or tires. I know that might sound a bit odd (trust me, I was a bit skeptical too), but they’re actually pretty darn good.

And don’t just take my word for it. Ask comedy writer Steve Young who fell in love with the genre while on assignment for the “Late Night” show with David Letterman. Or better yet, go see his documentary Bathtubs Over Broadway while it’s screening at the Texas Theatre in Oak Cliff.

The 100 percent Tomatometer approved film will be at the theatre through Jan. 10. (Click here for showtimes)

Now back to what an industrial musical is. In three or so decades during America’s post-World War II economic boom, companies like Pepsi, GE, and Ford looked for ways to train their employees and keep the sales staff motivated. Musical theater extravaganzas, which by the way exceeded the cost of actually putting on a Broadway show, were their ticket.

The productions also became a place where composers, lyricists, choreographers, and performers honed their skills. The creative minds behind productions such as Fiddler on the Roof wrote and composed these industrial musicals  – along with the likes of Sheldon Harnick, Susan Stroman, Martin Short, and Chita Rivera. In this documentary, Young (who is literally obsessed with finding albums of the industrial musical productions), goes on a journey to uncover all he can about this hidden world. While delving into treasure troves of forgotten archives, tracking down rare albums, unearthing unseen footage, and rediscovering composers and performers, Steve comes to form unlikely friendships and discovers how this discarded musical genre starring tractors and bathtubs was bigger than Broadway.

I try to imagine what it would be like for me to watch the film if I somehow were still completely myself but I’d never heard of industrial musicals and hadn’t personally experienced any of this,” Young said. “I expect I’d be shattered, thunderstruck, turned inside out. It’s everything that resonates with me on the weirdest and deepest levels, then it pushes my emotional envelope in ways I didn’t anticipate. Alternate Universe Steve Young would have staggered out of the movie theater emitting a wild sound that was both laughter and sobbing.”

The above quote is a really great way to capture what this movie embodies. I laughed. I couldn’t help but lean over to my sister (my date for the evening) and talk about what was going on. And I cried.

The movie hits all of the viewers vulnerable spots but from different angles.

Plus it’s showing in a really cool, old theater – there are no reclining chairs, no fancy food, but the environment is perfect for the documentary. 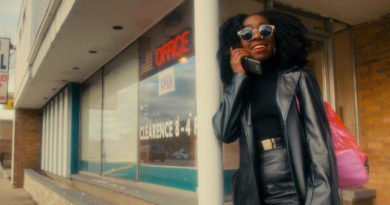