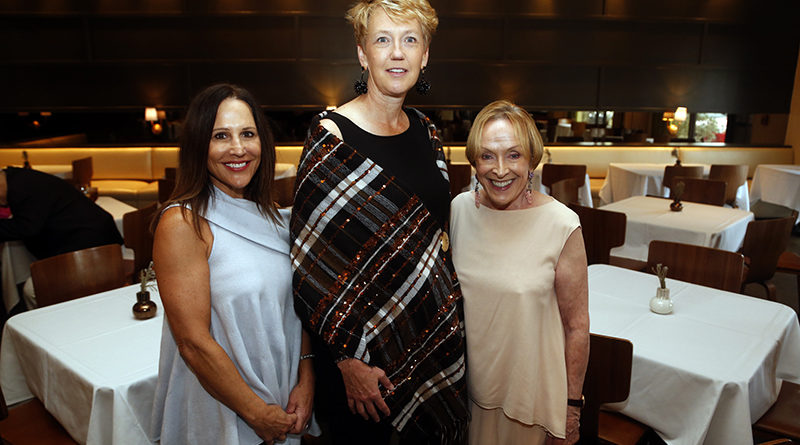 The fifth annual Aging Mind Foundation Gala has been slated for March 23, 2019 at The Joule Dallas.

Presented by Headington Companies, The Joule, and Forty-Five Ten, the event will kick off with a celebratory dinner.

“Alzheimer’s is on the rise with more than five million Americans now estimated to have the disease,” said Laree Hulshoff, co-founder of Aging Mind Foundation. “The Gala is our largest fundraiser of the year and the funds raised from the event support research programs looking for the cause of Alzheimer’s and dementias.”

Since the founding in 2013, the Aging Mind Foundation has raised more than $2 million to fund high-quality brain research.

Yvonne and Mayo Crum will be the 2019 Gala Honorees. Sherwood Wagner is serving as the Honorary Chair and Kathy Nelson as Gala Chair.

Tickets for the 5th Annual Aging Mind Gala are available at agingmindfoundation.org.

The gala auction dinner is guaranteed to be a delightful evening hosted by Greg Creed, CEO of Yum! Brands. Guests will enjoy the distinguished food and drinks by The Joule culinary team. The evening will include entertainment from country singer, Jay Allen, who composed a personal song for his mother who is currently battling Alzheimer’s.

There will be an after-party on the rooftop of The Joule Terrace with the rich elements of the Dallas night sky.

Under the Moonlight Gala

Night at the Museum 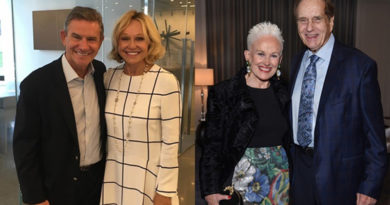