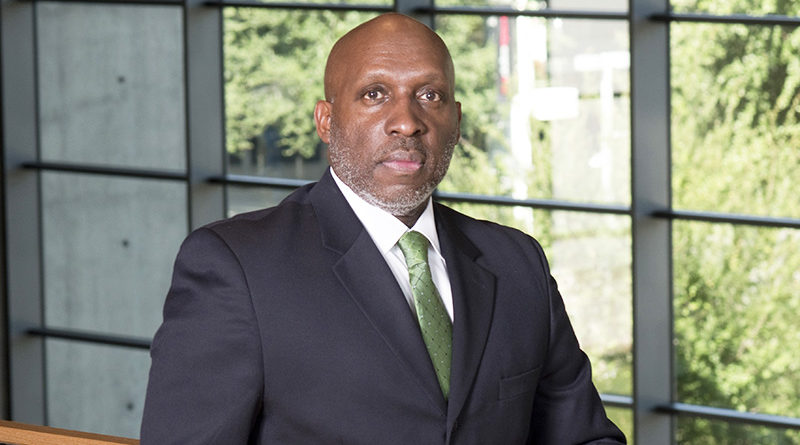 “In order to accomplish all of the city’s goals, we must partner and collaborate with others and develop solutions together,” T.C. Broadnax said. “This takes the collective action of the city, nonprofits, businesses, neighborhood organizations, the faith community, and every resident.”

Broadnax, who was hired as Dallas’ city manager in 2017 following a five-year stint at the same position in Tacoma, Washington, has worked to adapt to the “enormous” growth seen in Dallas and its surrounding suburbs.

“We strive for customer service for all residents and visitors of this city,” he told the Rotary Club of Park Cities this fall during a speech titled Leadership Challenges for Dallas.

Broadnax identified key issues for the city, including making the most of the bond programs and addressing housing policies, transportation strategies, and homelessness – a high priority in the city budget.

His other goals include raising police and fire pay, leveraging bond funds to improve roads, and increasing economic development.

“There are so many different issues and projects going on in the city right now,” he said.

In Tacoma, Broadnax said, he addressed several budget deficits – a $30 million mid-year budget deficit his first year on the job and a $63 million projected deficit on his first biennial budget.

One of his hallmarks is transparency, something he hopes to bring to issues in Dallas such as the budget and other financial projects, he said.

His work in Dallas so far has been enjoyable, thanks in part to the city employees he interacts with every day.

Greenhill Student Has His Heart in Swimming 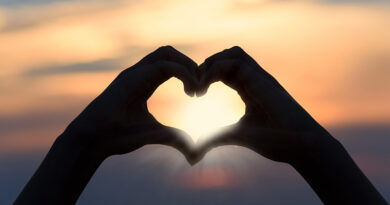 Such a Short, Mercurial Month