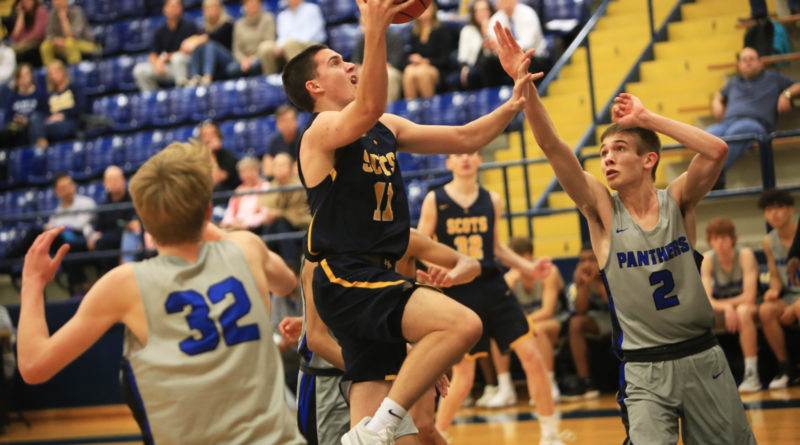 Jack Feld and Highland Park won all four of their games over the weekend at the HP Scot Classic, including narrow victories over Midlothian and Rowlett. (Photo: Chris McGathey)

Highland Park won the HP Scot Classic tournament on Saturday and gained some revenge in the process.

After falling to Rowlett in the title game last year, the Scots defeated the Eagles in the rematch, 72-62, to remain unbeaten on the season.

On the girls side, HP reached the tournament championship game on Saturday before falling 52-33 to Garland Naaman Forest.

Prior to that, the Lady Scots (4-4) stormed through the top half of the bracket with easy wins over W.T. White and Fort Worth Paschal in the first two rounds, then a comeback victory over Grand Prairie in the semifinals.

Ella Patterson averaged 15 points during the tournament to pace HP, including a game-high 18 points in the title game. 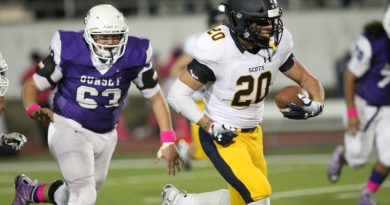 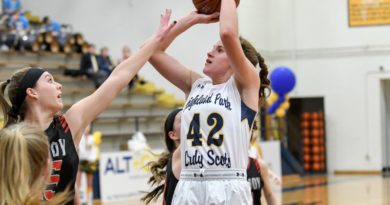