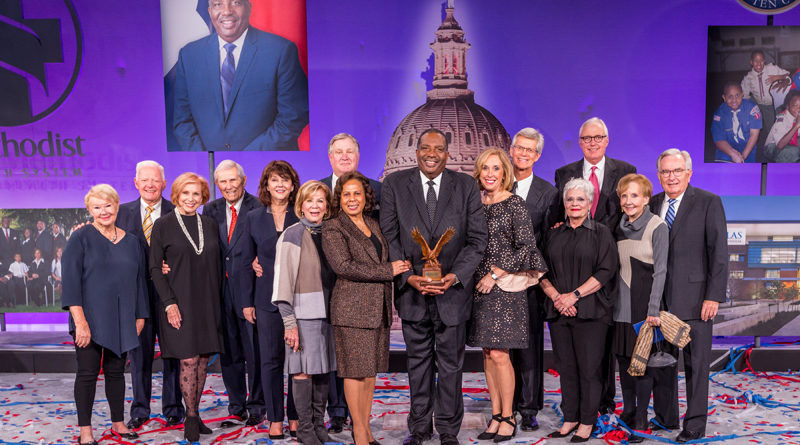 Established in 2005, the award recognizes individuals whose demonstrated commitment and excellence in community leadership emulate the enduring qualities of the late Dallas Mayor Robert S. Folsom. In celebration and tribute to the legacy of Folsom, the honoree designated that the funds raised, which totaled $1.6 million to build a new cancer unit at Methodist Charlton Medical Center. The unit will provide specialized care for more than 700 patients a year in southern Dallas who have cancer diagnoses.

“Thank you Methodist, I am deeply humbled and honored to receive the Folsom Leadership Award,” Senator West said. “It’s special not only because of the highly distinguished prior recipients but also because of the man it’s named after, Bob Folsom. This truly is a special night for me and my family, and I am so appreciative.”

This year’s Folsom Award celebrations launched on Wednesday, October 17 at a special patron party for Leadership Circle patrons and above, hosted by Nancy Ann and Ray Hunt, on the top floor of Hunt Consolidated’s global headquarters. The Oct. 25 Folsom Award dinner kicked off inside the Grand Ballroom at the Hilton Anatole with music from “The Roycesters,” a Temptations tribute band. Senator Royce West and Dallas Mayor Mike Rawlings enjoyed the tunes so much, they joined the band onstage and lent their own dance moves and melodies to the foursome.

“I am honored to be with you to rejoice and thank our great friend, Senator Royce West, for 25 years of strong, effective leadership and dedicated public service to Texas, and most of all, for his enduring compassion and service to others,” Shapiro said. “He’s a big guy with big ideas, a big vision, and a big heart, and that’s why it’s our joy to celebrate him tonight.”

Methodist Health System President and CEO Stephen L. Mansfield added, “No one has been a stronger supporter of Methodist in Austin than (West) has. His family members have been our patients, and it’s been an honor to care for them and work side by side with him. He’s a man you don’t miss when he’s in a room with you, but I also know him to have a heart to match his stature when it comes to those less fortunate.” 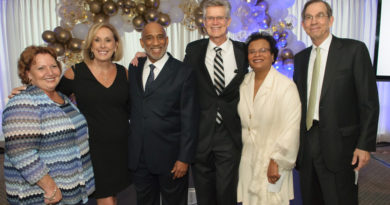 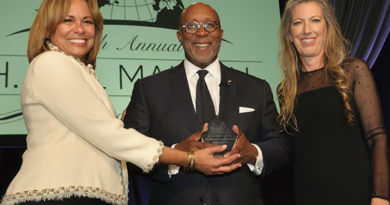