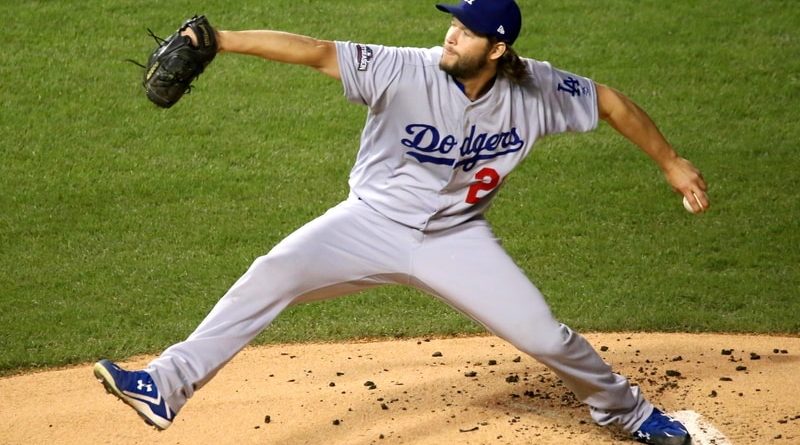 Former HP pitcher Clayton Kershaw has been with the Los Angeles Dodgers for the past decade, and he’s not going anywhere anytime soon. (Photo: Arturo Pardavila III)

Rather than testing the free-agent market, Clayton Kershaw is staying with the Los Angeles Dodgers.

According to reports, the former Highland Park standout agreed to a new three-year contract on Friday with the only pro organization for which he’s ever played. The deal comes less than a week after the Dodgers lost to the Boston Red Sox in the World Series.

Kershaw, 30, could have opted out of his current contract, which had two years and $65 million remaining. But instead, the two sides negotiated a new deal that will pay Kershaw $93 million over three years, not including performance incentives, according to ESPN.

The lefthander has been one of the most dominant pitchers in baseball over the past decade, winning three Cy Young Awards and a National League MVP honor in 2014. He has 153 career wins and a 2.39 earned-run average.

This season, Kershaw battled injuries but still made 26 starts, including five during postseason play. He was 9-5 with a 2.73 ERA, although he lost both of his decisions in the World Series. 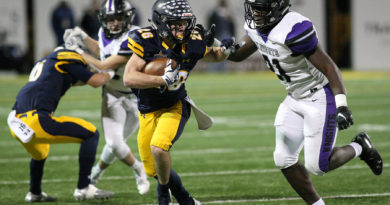 Thank You. Thank You Very Much.