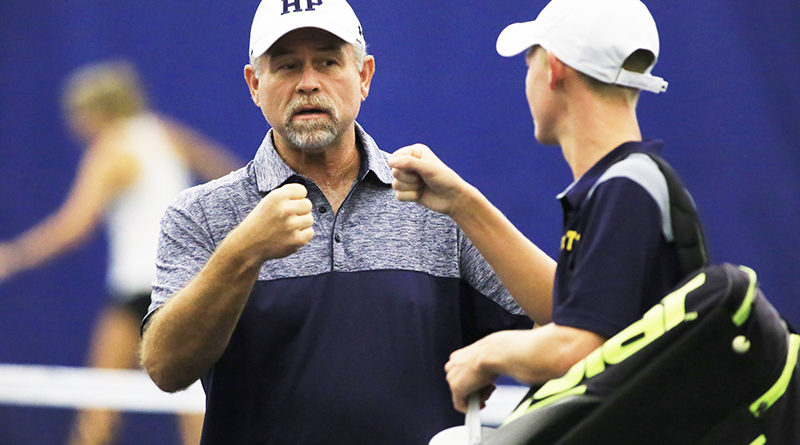 Highland Park has won a state title in team tennis eight times in the past nine years. The Scots are the overwhelming favorites to repeat in Class 5A again this year.

They haven’t lost a dual match since 2015 and routinely shut out their opponents. So as they aim to cap another perfect season with a championship trophy in November in College Station, what keeps them motivated? It comes down to one word — tradition.

“We don’t want to let anybody down,” said junior Katherine Petty, who has already been a part of two title teams for the Scots. “We’re usually the favorite and people are out to beat us. We have to stay fired up for every match. We want to stay on top.”

Indeed, HP players and coaches embrace the expectation of winning and the pressure that goes with it.

“We have a certain culture that we try to keep intact. We have a culture of winning championships,” said longtime HP head coach Dan Holden. “We’re just trying to do what we do best.”

Twelve of HP’s 28 players this season are juniors, making that one of the strongest classes in the program’s recent history. There are only three seniors and a strong freshman group, too, so don’t expect the Scots to slow down anytime soon.

Petty and freshman Bridget Stammel have been the top players on a deep girls roster this year for HP, while the boys are led by returning standouts Mikhail Commer, Rhett Bailey, Cole Burnam, and Peyton Dooley.

Every player on the team has a private coach and competes in high-level junior tournaments year-round. Yet they still value competing for their school, alongside their friends, just as much if not more.

“We’re significantly closer this year. We’re a family, and everybody gets along really well,” Petty said. “We all compete hard together. You get a lot of support.”

Holden tries to accommodate the busy schedules of his players in the way he structures HP’s dual-match and tournament calendar, to maximize participation.

“I feel the players think it benefits them more than it hinders them,” Holden said. “We’re trying to make the best of both worlds.” 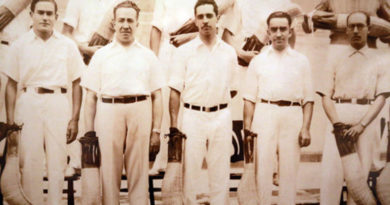 Could Hillcrest Lead DISD to Net Gains in Volleyball?