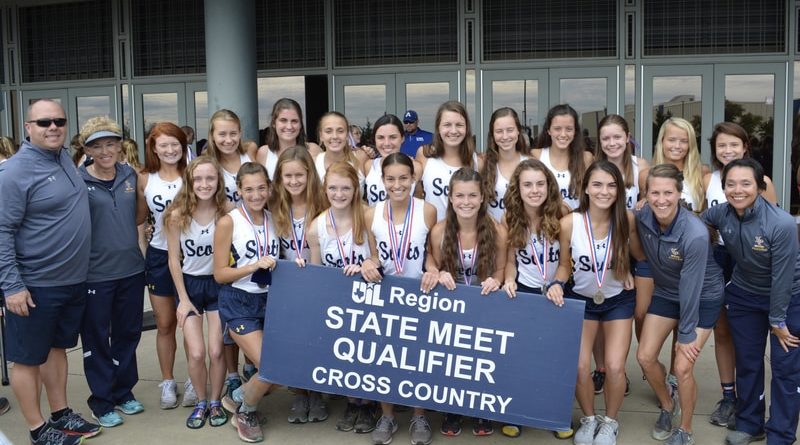 Highland Park has sent at least one runner to the girls state cross country meet every year since 1974. This year, the Lady Scots will take the entire team.

HP finished second behind team champion Frisco Wakeland at the Class 5A Region II meet on Monday at the Jesse Owens Memorial Complex, in the process advancing to the state meet on Nov. 3 at Old Settlers Park in Round Rock.

The Scots didn’t have any state qualifiers in the boys race after finishing sixth in the team standings. Senior Jack Alessio paced HP by placing 28th overall in 16 minutes, 20 seconds. Eric Lara came in 30th place, and Reese Hathaway was 46th. 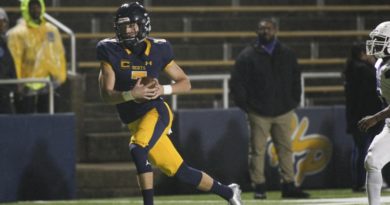