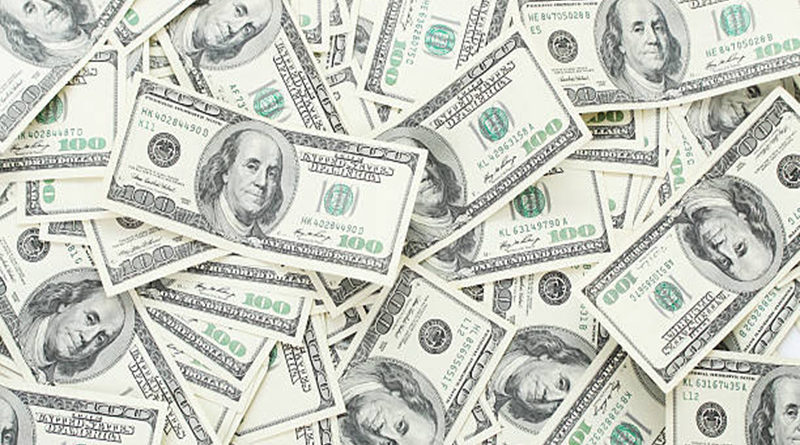 Dallas ISD plans to spend $1.863 billion for the 2018-19 school year, but future spending will be the focus as voters consider a Tax Ratification Election (TRE) on the Nov. 6 ballot.

“Approval by the voters of the TRE provides an opportunity for Dallas ISD to continue to fund the significant, measurable improvement we have demonstrated in our schools,” said Edwin Flores, DISD board president. “It allows for increases in teacher and staff pay, investments in our nationally-recognized Accelerated Campus Excellence program, expansion of collegiate academies, and schools of choice.”

The tax increase would raise the district’s maintenance and operations rate to $1.17 per $100 valuation, the state maximum. The total combined rate, including debt service, would be $1.41.

Superintendent Michael Hinojosa has pushed for a TRE over the past three years, finally winning support for one this summer in a 7-1 vote from the school board.

Trustee Audrey Pinkerton said a major factor in the timing was DISD being designated for the first time a property-rich district under the state’s “Robin Hood” school finance system.

With the district paying into instead of receiving money from the state’s recapture program to support property-poor districts, DISD faces a drop in revenue of approximately $113 million, she said.

“By 2020, DISD will be facing a deficit, one that will grow dramatically without additional state funding,” she said. “A tax rate increase will generate a $126 million surplus this year, which could be set aside to help the district avoid drastic cuts.”

Of the $1.86 billion in expenditures budgeted for this school year, $242.79 million goes toward debt payments and $121.4 million allotted for food services.