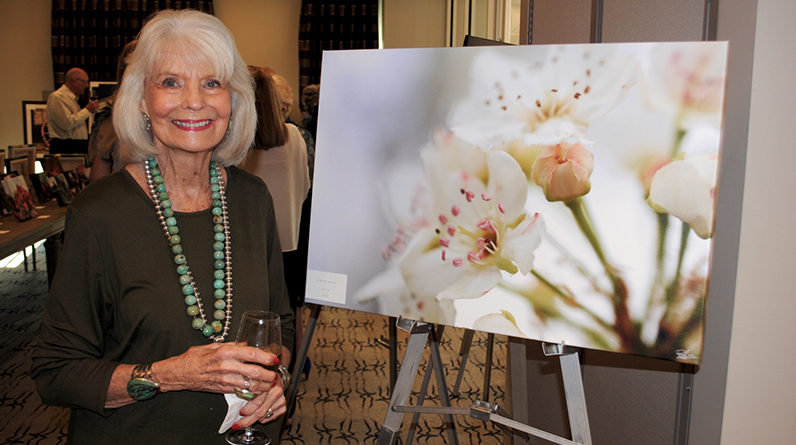 HarborChase of Park Cities, a luxury senior living community, recently played host to over a dozen photographs from Dallas native Brandall Laughlin during their “Behind the Lens” event.

The work on display included photos of vintage buildings and scenes of the outdoors and was accompanied by platters of finger foods and cocktails.

Money raised from the event, including a silent auction, went to benefit the Alzheimer’s Women’s Association for Resources and Education (AWARE) in Dallas and North Texas.

Alzheimer’s is a disease that affects over five million Americans nationwide by progressively damaging the brain and affecting one’s memory and behavior.

“Dallas is my home, and I am thankful to HarborChase of the Park Cities for allowing me to showcase my artwork at their stunning community,” said Laughlin. “I have been a photographer for more than 20 years, and it is truly my passion. I enjoyed sharing that with the residents at HarborChase and the guests who attended. It was an honor to donate one of my pieces for the silent auction. Alzheimer’s disease affects so many people across the country, and I am glad the money raised from the silent auction will benefit a local nonprofit in its fight against the disease.” 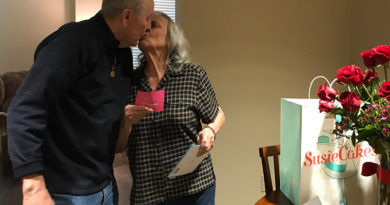 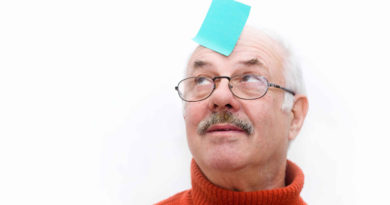 HarborChase of the Park Cities to Host Talk With Aging Expert