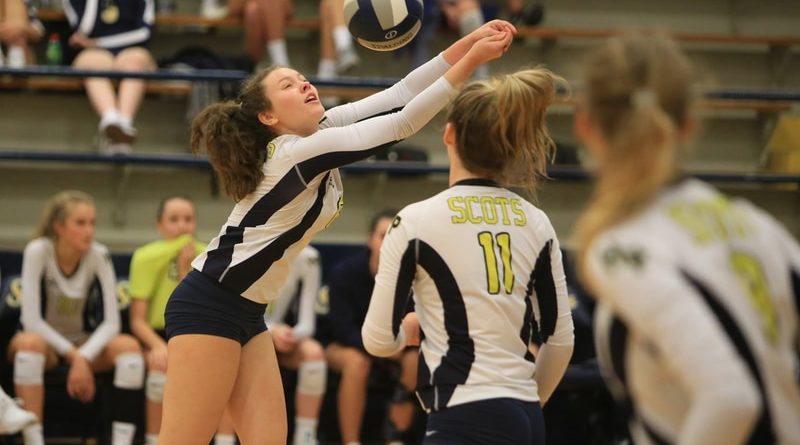 Highland Park has swept each of its first eight matches on the District 11-5A schedule heading into Friday’s clash at last-place Conrad. (File photo: Chris McGathey)

The scores were closer, but the positive result was the same for Highland Park in its two most recent District 11-5A matches.

That’s part of the reason the Lady Scots inserted a couple of nondistrict Saturday matches into their slate this year, to assist with playoff preparations. The first of those comes on Saturday, when HP travels to face Rockwall-Heath after playing at Conrad the night before.

After that, the Lady Scots will play four of their next five matches at home, including Oct. 9 against Bryan Adams. 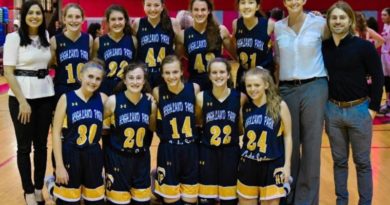 Frisco Up Next For Highland Park Volleyball