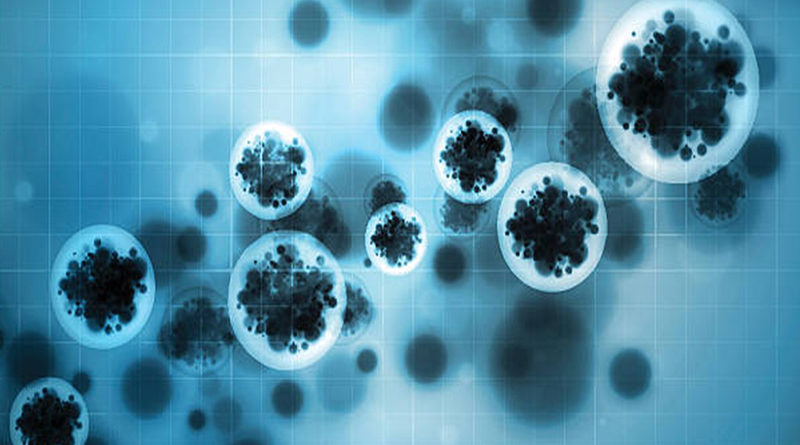 Dallas ISD students and faculty are moving forward after two cases of tuberculosis were found at W.T. White High School.

Dallas County Health and Human Services reported the disease in two brothers who most likely caught it from a relative that used to live with them, and said the patients have been receiving medical treatment for almost three months.

But a “lapse due to an unknown computer issue,” according to DCHHS, prevented DISD parents from knowing about the case until Aug. 31. Parents received a voicemail and a letter from the district.

The brothers were deemed not contagious, and free screenings were conducted on students and faculty in early September.

“We also did skin screenings on the students’ arms,” said Marisa Gonzalez, DCHHS public health educator. “We don’t have a specific statement on the case, but we did have health officials out there [at the school] conducting tests.”

Dallas ISD released a statement, calling the safety of its students “a top priority.”

“We will continue to work closely with DCHHS and follow their protocol to ensure the wellness of our students and staff,” it read.

Health officials determined that more than 150 students came in contact with the brothers during the first weeks of school before their diagnosis became known. No additional cases have been reported since the initial discovery.

The federal government only recommends tuberculosis vaccinations for persons at high-risk for the disease.

According to DCHHS, an infection can lead to tuberculosis if the patient has a compromised immune system (such as from HIV), came in contact with tuberculosis germs in the past two years, or received improper treatment for tuberculosis in the past. Like the flu, tuberculosis is transmitted from person to person when the infected person coughs, sneezes, or “causes the germs to become airborne,” officials said.

Symptoms of tuberculosis are often flu-like: A cough that may last longer than three weeks, weakness and fatigue, chills, fever, night sweats, and a lack of appetite. If the infection has spread to the lungs, the patient may cough up blood.

DCHHS reports that taking a strong antibiotic for up to nine months can effectively treat tuberculosis. 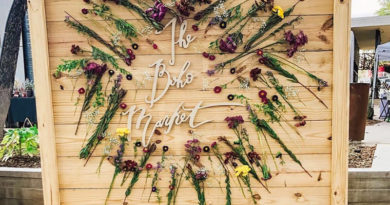 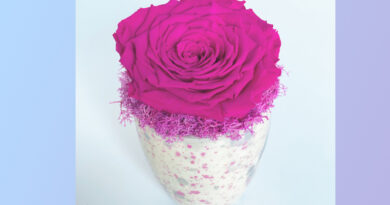