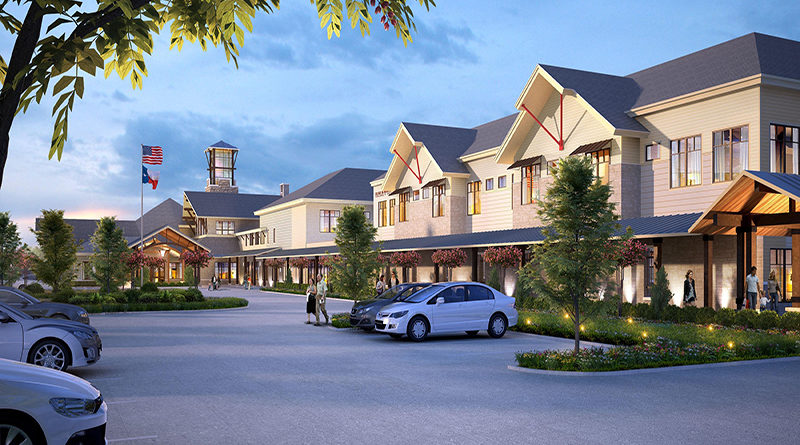 Since 1981, Ronald McDonald House of Dallas has served as a place to stay for more than 38,000 families of seriously ill or injured children who came to the area for medical treatment.

But too often, the agency still must turn families away.

“We’ve had to say ‘we don’t have any more room’ to at least one family every day, and that’s absolutely heartbreaking,” said Jill Cumnock, chief executive officer.

To address that need, Ronald McDonald House has launched a capital campaign to fund an $11.5 million expansion.

The Elsie and Marvin Dekelboum Family Foundation Wing is expected to open by Jan. 1, 2020. a Groundbreaking ceremony was held Sept. 6.

The typical stay of two weeks saves a family, on average, more than $2,000.

“Making this expansion even more timely is the fact that Dallas area hospitals’ pediatric population is expected to grow 27 percent by 2025,” Cumnock added.

Guest rooms in the existing facility also will be refurbished, the playground revised, and additional parking provided. Hill and Wilkinson will serve as general contractor.

Annual operating costs are expected to increase by $300,000, which will be covered by an expanded fundraising program.

The capital campaign was launched with three significant gifts: $1.5 million from The Elsie and Marvin Dekelboum Family Foundation, $1.25 million from The Crystal Charity Ball, and $1 million from the North Texas Advertising Association DFW Area McDonald’s Restaurants.

AbbVie, a research-based global biopharmaceutical company, in August announced a donation of $100 million to Ronald McDonald House Charities (RMHC), which includes $4.5 million for Ronald McDonald House of Dallas (RMH Dallas). This donation, the largest single gift in RMHC’s and RMH Dallas’s history, will provide housing and family-centered services for pediatric patients and their families during hospital treatment across the United States. 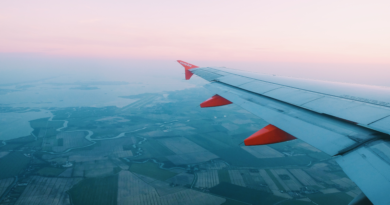