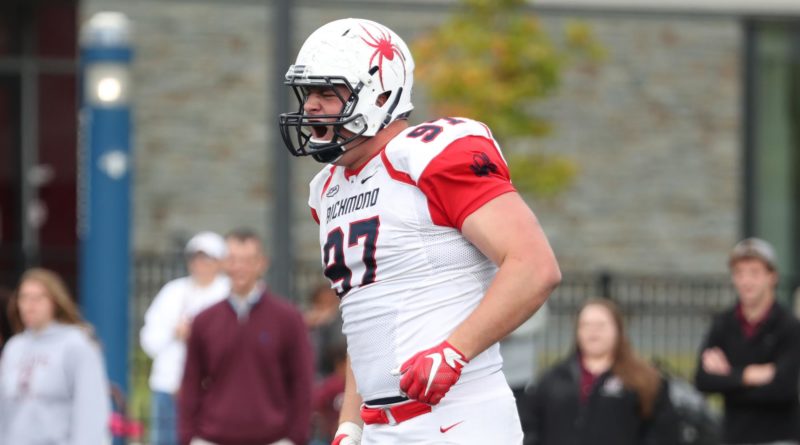 Andrew Clyde, a former standout on the defensive line for Highland Park, is on the watch list for the prestigious Buck Buchanan award at the University of Richmond.

Andrew Clyde, a former Highland Park standout and current defensive end at the University of Richmond, has been named to the Buck Buchanan Award watch list.

The award is given to the top defensive player in the NCAA Division I Football Championship Subdivision (FCS). Clyde is one of 25 players on the preseason watch list.

The 2013 HP graduate has been named to three preseason All-America teams. He was named All-America and All-Colonial Athletic Association last fall after leading the CAA with nine sacks. He recorded 41 total tackles, 11 of which were for a loss, while leading the team with seven QB hurries.

Richmond opens the season on Saturday with a road game against in-state rival Virginia.

Scots Have Been Stellar Again in Tennis 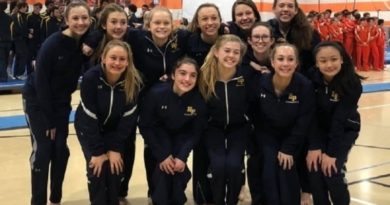