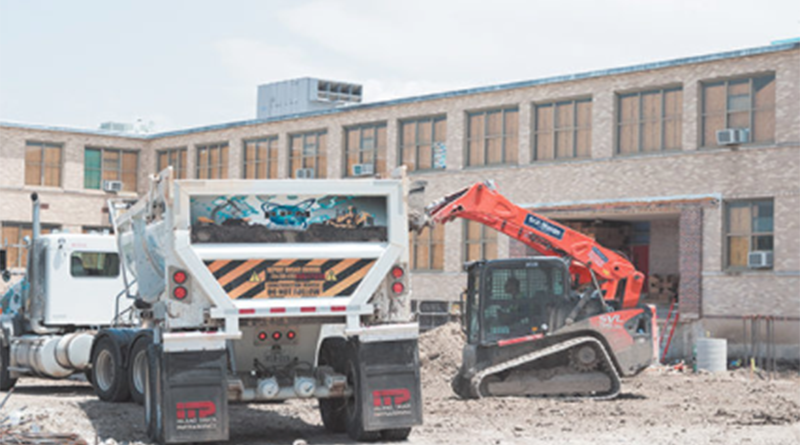 Since its concrete frame addition in 1951, Hillcrest High School has had few major alterations.

That is changing with a number of additions and renovations that began this summer.

The administration and classroom addition will house the school’s new main office. The building will be adjacent to visitors parking to increase convenience for and visibility of people entering the school.

The two-story classroom addition will function as a central area for academics. It will have ample space for classrooms, support spaces, and a student collaboration area. Designs for the addition introduce more natural light to the building.

Replacing the portable classrooms, a competition gym will provide a space for athletics on the second floor and a locker facility and storm shelter on the first. From the locker rooms, the track and field space will be directly accessible.

An auxiliary gymnasium addition, located in the central courtyard, will replace the old original gymnasium. The decision to add the extra gym was made later into the construction plan and will likely be under construction past April 2019.

Work on the additions will be completed progressively between late February and mid-April 2019. 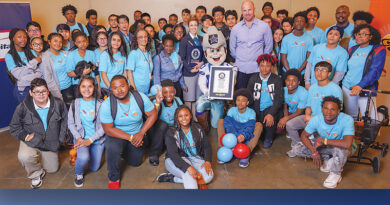 What’s In Your Web-based Computer Curriculum?

Despite Having Mono, Cambridge Student Competes