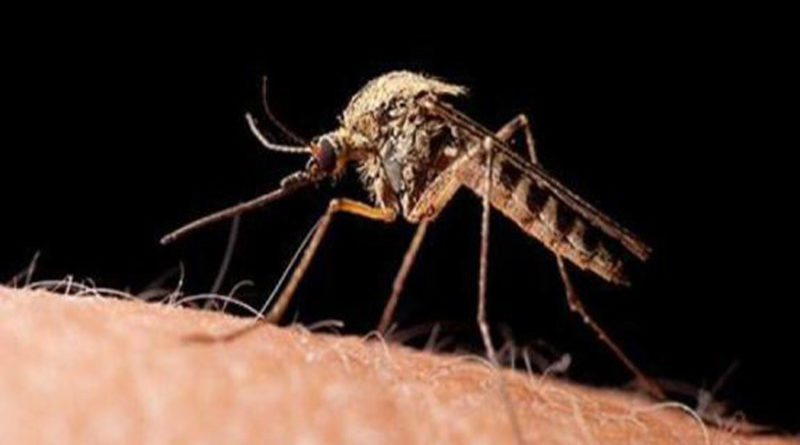 Highland Park officials said they will spray for mosquitos over the weekend, beginning Friday, July 6, on the east side of town.

University Park officials said they fogged Thursday and will fog again Friday on the city’s northeast side.

Residents should remain inside during the time sprayers are in the area. Spraying will not be conducted in the event of wind speeds more than 10 mph or inclement weather. A detailed map of the spray area can be viewed at http://www.dallas.leateamapps.com/PublicMap

Residents should use the 4Ds to reduce exposure to mosquitoes:

DCHHS encourages residents in affected areas to be a part of the solution by eliminating insect breeding areas and larvae before mosquitoes reach the airborne stage.

Standing water can be treated with EPA-approved larvicides that are available for retail purchase. Larvicides are products used to kill immature mosquitoes before they become adults.

Larvicides are applied directly to water sources that hold mosquito eggs, larvae, or pupae. When used well, larvicides can help reduce the overall mosquito burden by limiting the number of mosquitoes that are produced, according to the Centers for Disease Control a