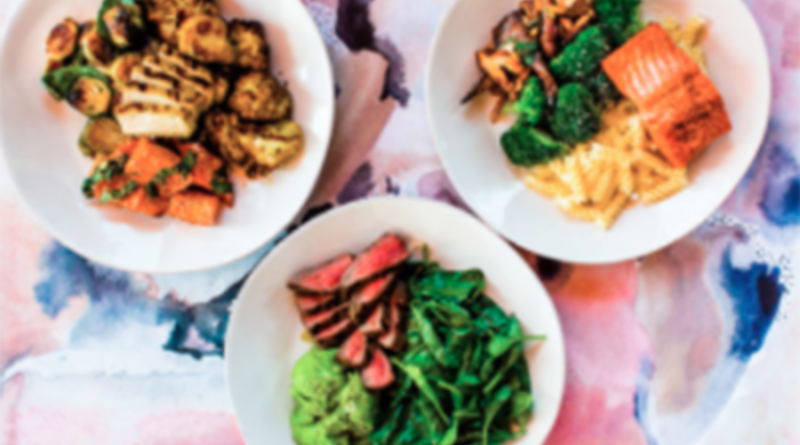 Genesis Women’s Shelter & Support held its 25th Annual Luncheon on May 11 at the Hilton Anatole, featuring Academy Award-winning actress Hilary Swank as keynote speaker. More than 1,500 people came together to take a stand on behalf of women and children who have experienced domestic violence, and to let the community know that there is help and there is hope.

Interviewed by WFAA health and wellness reported Sonia Azad, Hilary Swank spoke with authenticity and passion about the pervasiveness of domestic violence. “It could be any of us, but no woman expects it to be her,” she remarked. Swank shared that, on a fundamental level, all people want to love and be loved. “Having someone you can trust is so important,” she said. “It’s why Genesis is changing lives. These women have the faith and the courage to break the pattern of violence and to say ‘no more.’”

Adding clothing designer to her stellar list of accomplishments, Swank started her clothing line, Mission Statement, to merge high-performance with high-fashion for the perfect balance of movement. She encouraged all women to live their own personal mission statements. “I made it a personal mission to make sure that nobody felt like they didn’t belong,” Swank said. “We all belong. We are given an opportunity to learn and grow and find like-minded people to share the journey.”

Luncheon Co-Chairs Jane and Michael Hurst welcomed the near-capacity crowd with stirring opening remarks. “Over 180,000 incidents of domestic violence are reported in Texas every year,” Michael Hurst shared. “Today, we stand with nearly 1,600 men and women in this room who have decided that we will be a woman’s first step away from abuse,” he concluded.

Michael spoke about how they became involved with Genesis because they want to raise their teenage son and daughter to know what healthy relationships look like. “As a mom of teenagers, like I’m sure every other mom would be, I am deeply concerned with the statistics facing boys and girls when it comes to domestic violence. It is for our children’s safety that we stand here today committed to being a woman’s first step away from abuse,” Jane stated.

Jane and Michael also recognized the 2018 Jane Doe Award recipient, Legal Aid of Northwest Texas for their work providing high-quality civil legal representation to low-income families, including clients of Genesis who have little to no access to resources due to financial abuse.

Genesis HeROs Board President, Crayton Webb, implored gentle men in the room to say that, when it comes to ending violence against women, “count us in.” He recognized the 2018 HeRO Award recipient, the Honorable Roberto Cañas, who presides over Dallas County Criminal Court #10 – one of only six U.S. Department of Justice Domestic Violence Mentor Courts in the country. Cañas was also honored for his efforts to save lives by enforcing a gun surrender program that keeps guns out of the hands of abusers.

Genesis CEO Jan Langbein spoke about the graduate-level course on the issues of sexual harassment and sexual assault this country has received from countless women who have come forward to say #MeToo over the past year. “These movements have given silenced victims both a voice and encouragement, allowing solidarity with millions of others who have experienced the same. Where there was once isolation by design, there is now a national community of support through social media, giving women the courage to come out of the dark and into the light,” she remarked.

Mellow Out ‘Til Midnight in Nasher Garden