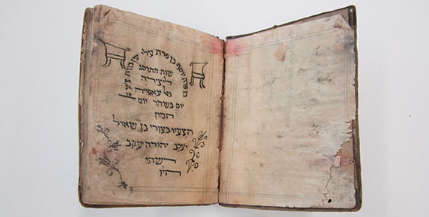 Coming full circle, The Museum of Biblical Arts’ newest exhibit on offer, “Discovery and Recovery: Preserving Iraqi Jewish Heritage,” ends its five-year tour around the country by returning to Texas.

Through 24 items, the exhibit tells the story of thousands of Jewish documents and texts that were saved from the flooded basement of Saddam Hussein’s intelligence headquarters, the Mukhabarat.

The exhibit starts with the story of the recovery and preservation of the materials and then proceeds to provide a window into the lives of 20th century Iraqi Jews, whose ancestors had called the land home for nearly 3,000 years.

“This group of material is an unparalleled evidence about the 20th century experience of the Jewish community and lives of individuals in this region,” said Gabriel Goldstein, independent curator and specialist in Jewish culture, history, and art. “Only by the serendipitous and then intense effort do we have this ongoing access to this research.”

The cache was first discovered in 2003 after a former member of Hussein’s secret police tipped coalition forces about the possible existence of an original Babylonian Talmud, an extraordinary rarity in the modern age. Central to Judaic culture, the Talmud is a compilation of lore, tradition and law.

While no such version of the Talmud existed, coalition forces did find thousands of waterlogged documents and texts. What followed was a historic departmental collaboration between the U.S. and Iraqi governments to preserve and document the cache through the National Archives. Hired by the archives, Goldstein’s role was to curate an exhibit for the recovered materials.

“I chose the objects based on their import, interest, accessibility to the public,” Goldstein said. “There were objects that were super powerful or visually strong and told a particularly important story. We chose carefully as almost every piece has multiple aspects of story line.”

When the contents of the cache were first sent to the U.S., the preservation process started in Texas, where materials were freeze dried to remove moisture and stop mold from destroying the documents.

“In almost every location we’ve gone with this exhibition, I’ve had people come up to me and say, ‘Oh my mother was born there. My aunt attended that school,’” Goldstein said. “It’s attracted diverse audiences. We have veterans who served in Iraq that feel a strong connection to it, and there’s been a strong interest particularly from Jews with Iraqi Jewish backgrounds.”

What: The exhibit, sponsored by the George W. Bush Presidential Library and Museum, explores the discovery and recovery of thousands of Jewish documents in Iraq.

Where: The Museum of Biblical Arts, 7500 Park Lane 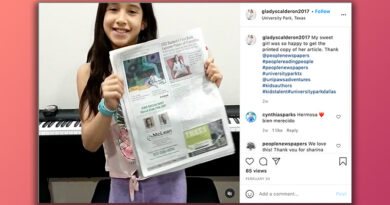 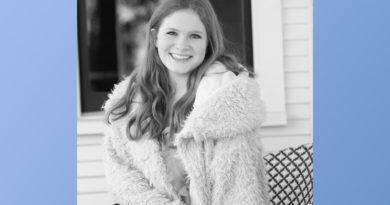 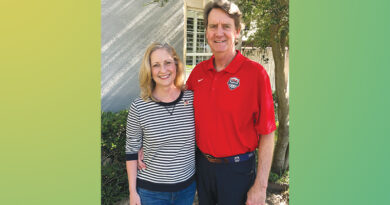