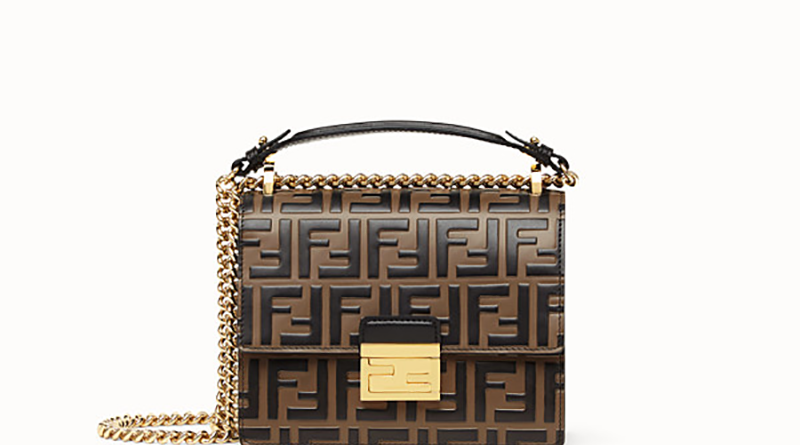 SKULDUGGERY OF THE WEEK: IT’S THE LITTLE THINGS

A $3,225.85 Fendi shoulder bag and wallet was where one shopper drew the line with how much she’d spend at the Highland Park Village storefront. After unsuccessfully trying to get a “Chick Charm” keychain as a free gift during the 3:30 p.m. shopping trip June 10, the 60-something-year-old hid the $630 trinket in her purse and left without paying for it.

One hopeful thief wasn’t fazed by The Club (you know, that tool you saw on a late-night infomercial that locks a car’s steering wheel in place). Sometime between 2:30 and 10:15 p.m., the bandit broke into a 2003 black Chevrolet Silverado in the Whole Foods Parking lot in the 4100 block of Lomo Alto and tried to start the vehicle by damaging the steering column and ignition. The Club won.

A woman’s silver Townie Electra bicycle, valued at $519, was stolen sometime between 5:30 a.m. and 4 p.m. from outside of a covered carport in the 4200 block of Livingston Avenue.

Stolen before 7:30 a.m.: a 2018 white Lincoln Navigator – with the keys possibly inside – from the 3600 block of Beverly Drive. Another vehicle, a 2016 white Range Rover Sport – this one definitely unlocked with the keys inside – was stolen around the same time from the 3500 block of Harvard Avenue.

Two bracelets; a black leather bracelet with gold metal, valued at $75, and a yellow leather one also valued at $75 went missing during a May 19 move in the 4500 block of Abbott Avenue. The owner reported the theft at 10:45 a.m. June 7.

Some people just can’t take no for an answer. A Park Cities woman learned this the hard way around 3 p.m. at the RaceTrac in the 5100 block of Lemmon Avenue when a tattooed man offered to repair dents on the outside of her black Ford (the model was not mentioned in the police report). While she politely declined and drove off to a nearby Whole Foods, he followed and again offered his services. She, again, said no, “but that would not stop him,” she told police. The man began to drill on the driver’s side of the car and pulled out the dent, used putty to fill in the holes, and sprayed blue primer pain on the area. He demanded $200 when he finished and that if the driver didn’t pay he would “put the dents back and cause more damage.”

Two Lexus cars parked in the 3400 block of Southwestern Boulevard were burglarized around 3:45 p.m. A bag full of golf clothes – no word on if they were clean or dirty – sunglasses, a pocket knife and $200 in cash were all stolen.

The side glass window of a 2017 white GMC Yukon was shattered around 4:10 p.m. while parked in the 4000 block of Windsor Avenue.

Around 9:30 p.m., the ex-girlfriend of a University Park man got the final word when she allegedly stole a $12,500 Rolex Watch from his home in the 4300 block of Purdue Street.

The driver of a blue Ford Mustang filled up the car with $49.98 worth of gas around 5:30 p.m. at Vantage Car Wash in the 6800 block of Preston Road and drove off without paying.

A 2018 blue BMW M3 left unlocked overnight in the 2700 block of Stanford Avenue was burglarized sometime before 5:30 a.m. About $2,500 in property, including an Apple MacBook, was stolen.

A squatter living in a detached garage in the 4200 block of Emerson Avenue was given the boot and a criminal trespass warning around 3:30 p.m. 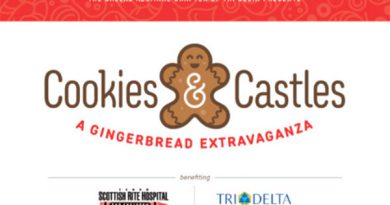 Shop, Stroll, and Give Back at Snider Plaza