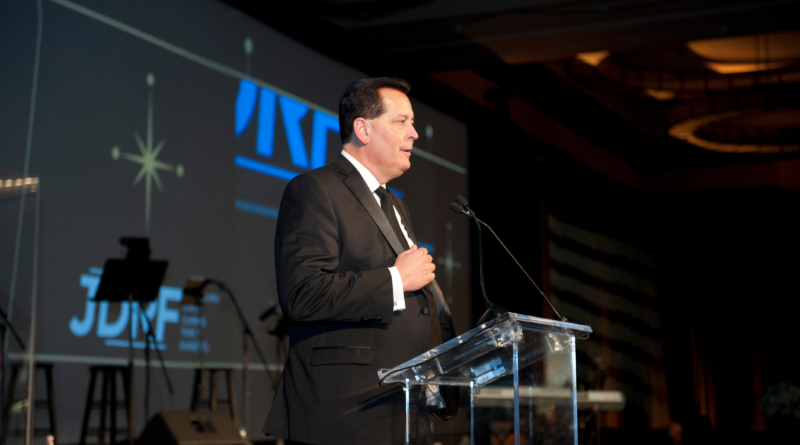 On April 28, the JDRF Greater Dallas Chapter hosted its 2018 Dream Gala themed Oh What a Night! which raised a record $2.1 in net revenue to support JDRF’s vision of a world without type 1 diabetes (T1D). Each year, the gala raises money to fund research, advocate for government support of research and new therapies, ensuring new therapies to market, and connecting and engaging the T1D community.

Joe explained why he is so passionate about JDRF saying: “All of us here and across our country are or have been touched in some way by diabetes. More than 30 million Americans have diabetes and type 1 diabetes is one form of this disease. Today, diabetes remains the 7th leading cause of death in the US. current predictions indicate that the number of people with diabetes will double to nearly 60 million by 2040. These are sobering statistics.

But amid this challenge, there is great hope. And JDRF is at the forefront of the efforts in driving that hope. I’ve long been impressed by the great work being done by this wonderful organization. They fund research, advocate for government support, help bring new therapies to market, and connect the entire type 1 diabetes community together. JDRF is doing so much to save lives and to improve lives. As you know, JDRF has raised more than just awareness. The organization has raised or directed over $2 billion dollars towards efforts that have improved treatments, as well as researching for a cure!”

The Fund A Cure presentation followed the live auction, led by Harold Gernsbacher and his daughters Jordan and Leigh. Jordan, a type 1 diabetic since she was 6 years old, spoke passionately about her journey. She, along with her father, shared the story of a day when her late mother gave her three jars to collect money in – one for spending, one saving and one for giving. At the end of the first year, Jordan had $365, which she donated to JDRF. The family tradition of giving has continued, and to honor their commitment, Harold donated $120,365 to kick off Fund A Cure asks. Harold, Jordan and Leigh collectively asked guests to consider giving in any amount they could. After their moving remarks and the successful Fund A Cure program, guests hit the dance floor as The Midtown Men entertained with popular hits from the 1960s. 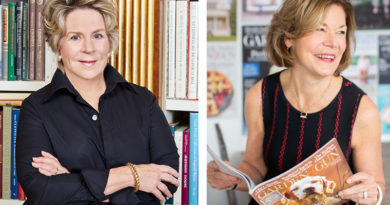 Zoo To Do: Safari Soirée Kicked-Off