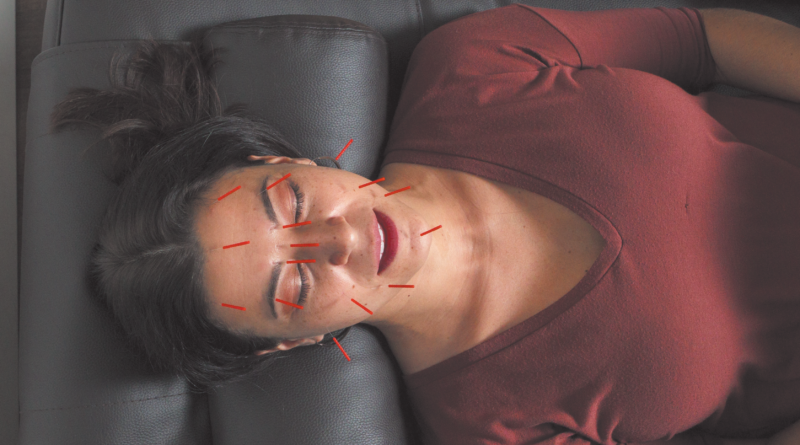 I’m terrified of getting shots, so there was no way I would ever be getting acupuncture done – or so I thought.

A coworker and I made plans to try Modern Acupuncture for a story about the new business in Preston Center.

I had already decided that I would back out last minute for the acupuncture and just have her do it while I watched on the side. But then she had to cancel.

“You have to go and get it done and let me know how it goes,” she said.

I went in the day of my appointment scared deep inside.

I ended up confessing to the receptionist that I was afraid of needles and super nervous about getting it done.

Acupuncturist Bianca Yturralde told me the needles are hair like, so they bend really easily. She pulled one out to just show me. “See it’s really thin, you won’t even feel a thing when it’s going in.”

Past big doors, I entered a room with multiple chairs lined along each side. It was dark and had natural noises like waterfalls playing throughout the room.

“The Zen Dens are designed in a minimalist fashion, with comfortable chairs, and beautiful images on screens with music. There is nothing to distract from the relaxing experience, which only enhances the acupuncture treatment,” acupuncturist DeeDee Frye said.

Just walking into the room had relaxed me already.

As Yturralde put the needles in, she would ask if I was ready and explain what she was doing and what I would feel. Afterward, she would make sure I wasn’t in pain or uncomfortable. Once she was done, I tried shutting my eyes and letting the effects of the atmosphere and the needles take place. I was there for about 20 minutes and then she came over again and took the needles out – all 46 of them. The receptionist had tea waiting for me.

I had both treatments done. At first, I really didn’t know if it worked or not, but a couple of days later, I was feeling relaxed and at ease, and I wasn’t feeling my back pain as much anymore.

I even told people I would go again. 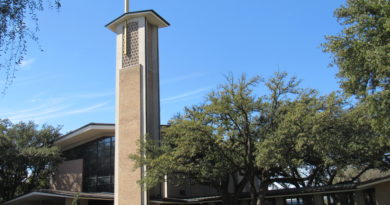 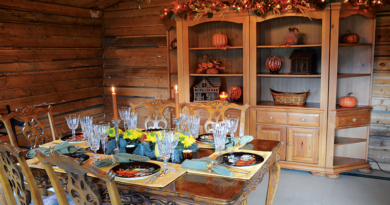 Mosquitoes Are a Total Buzzkill in UP