Hockaday capped a stellar lacrosse season by winning the Division 1 title in the Texas Girls High School Lacrosse League state tournament on Sunday in Round Rock.

The Daisies won the championship a week after claiming the SPC crown, sweeping the two season-ending tournaments for the first time in program history.

At the TGHSLL event, Hockaday was seeded sixth but upset each of the top three teams in the bracket. After opening with a 16-7 victory over The Woodlands, the Daisies held off ESD 12-11 in the semifinals.

In the championship game, Hockaday outlasted top-ranked Kinkaid 18-16 behind six goals from Genny Wood, who was named tournament MVP.

It was the third victory this season for Hockaday over rival ESD, after defeating the Eagles 16-8 in the SPC title game. 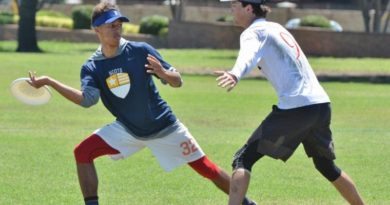