The architect of the defensive units that helped Highland Park win the past two Class 5A Division I state championships is coming to Jesuit.

Woods has been on the defensive staff at HP for the past eight years. He also has coached at several other stops, including Rockwall-Heath, Mesquite Horn, and Lake Highlands.

He will take over the Jesuit defense from Billy Thompson, who has been the defensive coordinator for the past five seasons. The Rangers reached the playoffs in each of those seasons.

Woods led an HP defense that allowed just seven points and recorded a safety during a 16-7 win over Temple in the first of back-to-back state title games in 2016. A year ago, his Scots defensive unit made a goal-line stop on the final play of a 53-49 victory over Manvel. After the season, he was named the Assistant High School Coach of the Year by the National Football Foundation.

Woods will arrive at Jesuit in time for the beginning of spring practice. His first game with the Rangers will be Aug. 31 against Arlington. 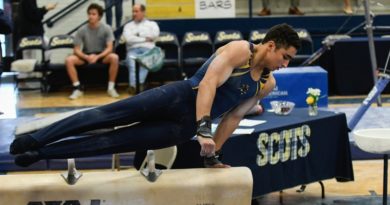 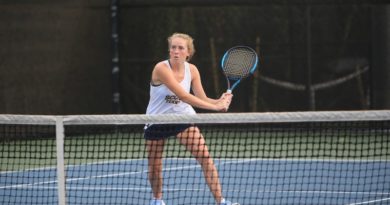