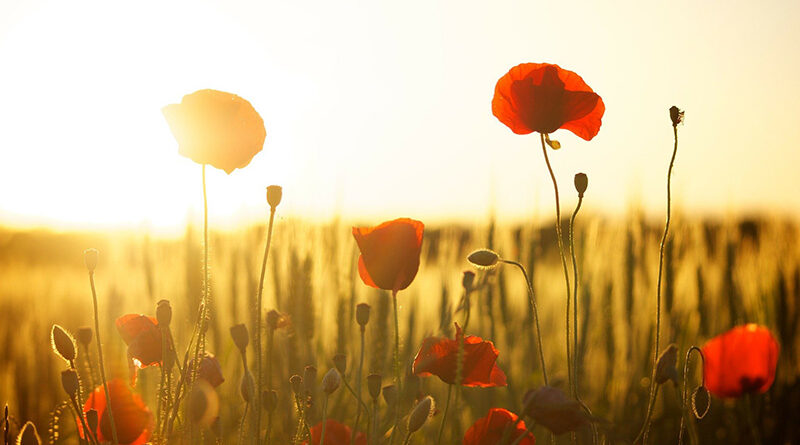 Aaah January. The long, dark, post-holiday month is one to be endured. The W-2s are in the mail, the flu sidelines many, and the population is swathed in black and gray, adding to the funereal pall of drab brown yards and leafless trees.

We’ve survived the arctic blasts, listening to the endless tales of “bomb” cyclone blizzards, thunder snow, and the misery index of those poor souls who don’t live in Texas.

We’ve had it with covering up our plants to survive hard freezes.

Probably the dumbest thing everybody does in January is resolve to lose five pounds, immediately setting themselves up for failure in what is already a glum month.

The gyms are as crowded in January as the shopping malls are in December.

Come on, folks — in addition to spinning, running, and pumping iron, you’ve got to cut calories.

But this is definitely not the time you want to eat tofu, tuna fish, and salad. When it’s chilly, you want stews and chili with crusty breads, hot chocolate, hot toddies, and steaming cobblers.

It’s also a time for binging — binge watching that is.

Cocoon around the fireplace and boob tube to binge watch all those shows you heard about but never had time for when the weather was nice or football was on.

I admitted to friends I didn’t know what to do now that House of Cards had folded.

Suggestions came pouring in. Adult soaps span the gamut of history but all have the underlying theme of love and loss in the sea of social change.

American Revolution: The Turn, about spies from that era.

1940s to present: The Crown, a docudrama of the current House of Windsor.

The truly good news is that February is a short month with a chocolate fix midway through on Valentine’s Day. TGIF. Thank Goodness it’s February.

And as the poet Percy Bysshe Shelley said, “If winter comes, can spring be far behind?” Soon, very soon, we can all go outside again. 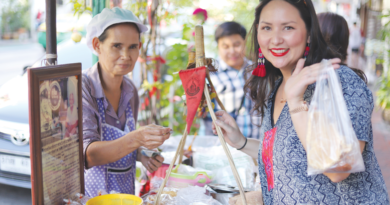 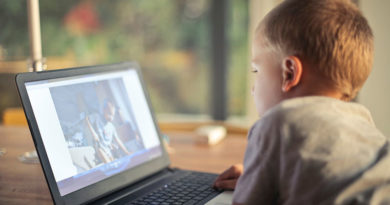